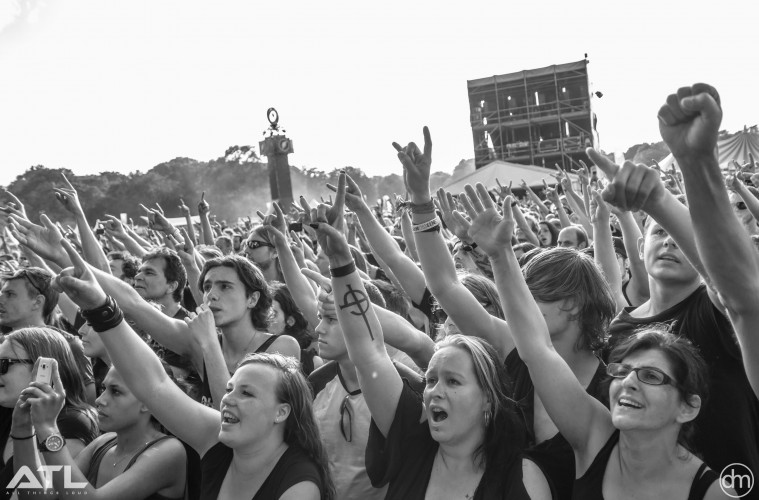 FESTIVAL NEWS: FortaRock to Return in 2018

Dutch metal weekender FortaRock has confirmed that it will return in 2018.

The festival called off its 2017 edition (which would have taken place this weekend) due to a lack of suitable headliners available at this time of year. Instead, the organizers will be putting on a smaller scale FortaRock in the City tomorrow, which features headliners Periphery.

More details are set to follow soon, however you can already RSVP to the Facebook event here.