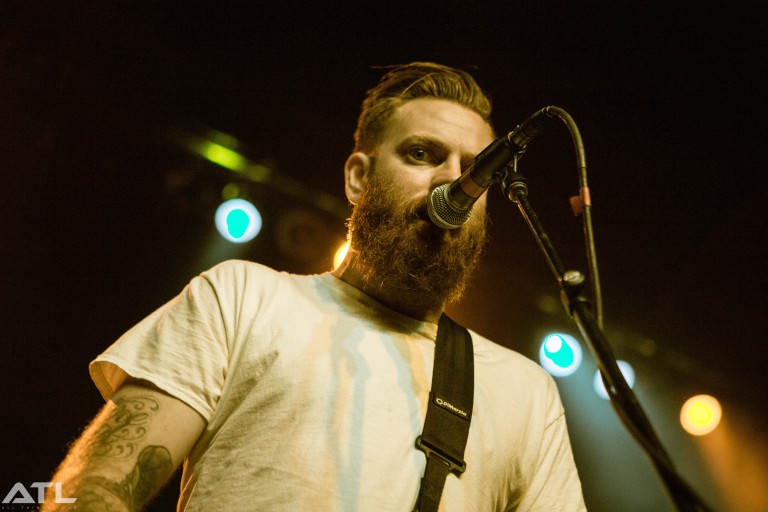 Four Year Strong will next year tour through Europe in support of classic album Rise or Die Trying‘s 10th anniversary.

Talking on the upcoming tour, the band said: “In 2007 we put out a record called Rise or Die Trying, starting us down a path that would lead us all over the world, and drastically change our lives. With 2017 marking the 10 year anniversary, it’s time to say thank you. Thank you to everyone that came out and supported our young band, thank you to everyone who still goes crazy at shows when we play RODT songs, and thank you to a record that gave us these last ten years. Over the next year we will be announcing Rise or Die Trying 10 year shows all over the world where we will be playing the record front to back, the first of which being announced today in Europe this February. We are doing these shows at smaller, intimate venues to really make it something special“.

Check out the full list of shows below, as well as the colourful tour poster. Keep an eye out on each venue’s respective website for ticketing details.