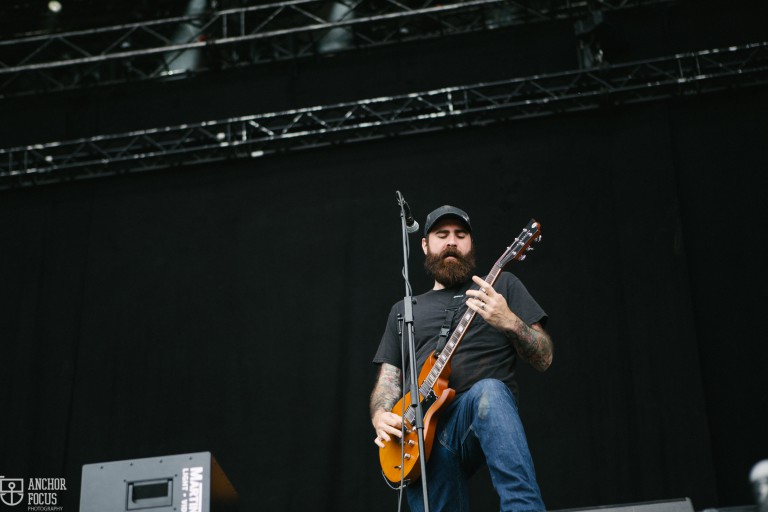 Four Year Strong have premiered a brand new track taken from upcoming studio album Some Of You Will Like This, Some Of You Won’t.

Nice to Know received its debut over on Kerrang! earlier today, with the track featuring on Dan O’Connor and co.’s aforementioned new album, due 8 September via Pure Noise Records. Nice to Know is an acoustic reworking of a previously unreleased track from the sessions for older album In Some Way, Shape or Form.