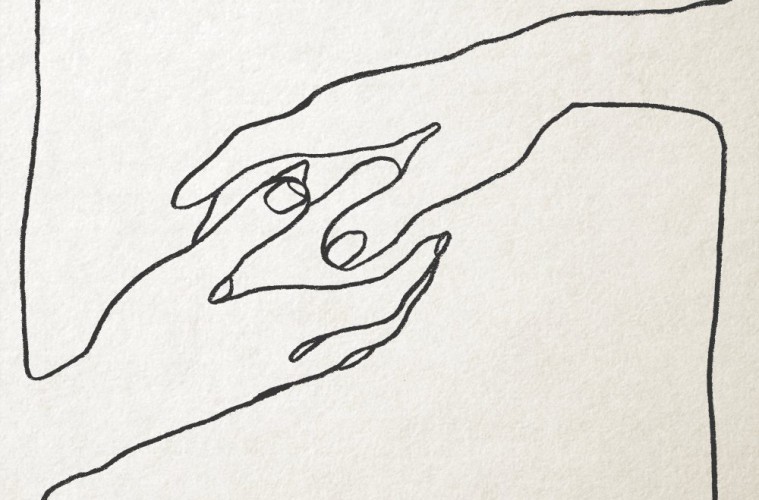 Frank Turner’s Be More Kind: The King of Telling the World How It Is

Frank Turner is a musician hellbent on creating wonders. He’s a formidable, guitar wielding man, drawing inspiration from a world desperately on its knees. Hailing from England, Turner is also an intelligent wordsmith, captivating listeners with his words of wisdom. His work is admired all over and rightly so, as we need more folk rock in a world gone mad. Be More Kind – Turner’s new record – is a statement of intent, an album of acoustic melodies and claps. It’s also an emotional rollercoaster, with Turner singing and playing his hallowed guitar. These times are gracious, and when listening on you’ll fall in love and praise this talented, ultimately rage and love-fuelled grafter.

Since the very start, Turner has grown as a musician. He’ll probably shriek at the word mature, but he has elevated beyond spitting words of pain and misfortune. Yes, he still bellows about hardship and war, politics and why this world has gone to the dogs. But we should be okay with that, as it opens our eyes wider and adds a little more dimension to our outlook. At times, he’s a lyrical God; a game changer with words. On Be More Kind, he’s no different. The pulsating storylines and fables are treats, notes of originality, and Turner executes everything in a way many musicians can’t. He was made for this, and some of these tracks even breach the waterworks. You can be left welling up and totally awe struck, lost in meaning. There’s songs on Be More Kind that may seem upbeat, but there’s always a dark undercurrent trying to spike through.

Be More Kind starts on Don’t Worry, an acoustic gem. Turner sings softly and in tune, while a surge of claps adds a sense of togetherness. Turner also describes loneliness here. Going Nowhere, meanwhile, is a song of disintegrating purpose as he sings about losing battles and facing tribulations. There She Is is another acoustic track with a great backdrop of drums, as Turner describes a woman who is everything to him. Even he sounds like he’s welling up when he bellows out its lyrics. Blackout has a groovy guitar sound as Turner meets expectations, with the chorus becoming an infectious beat. Get It Right exudes a subtle sound as he talks of love and death, and of having visions. He’s sick of having these visions clogging up his mindset.

Frank Turner excels on Be More Kind. He salutes his guitar and plays it with freedom and intricacy, and his lyrical offerings are on a different scale too, burning to be praised. On Be More Kind he becomes a king of telling the world how it is. We need to be told that things aren’t okay, and through music of justice, we are told. Be More Kind is out now.