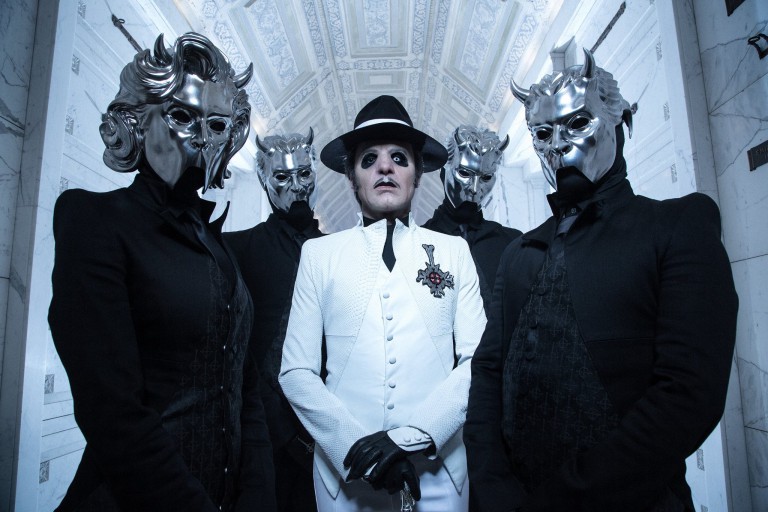 Cardinal Copia and co. will trek across Europe throughout February 2019, with dates including stopovers at Amsterdam’s AFAS Live, Antwerp’s Lotto Arena and Stockholm’s massive Ericsson Globe.

The dates were unveiled by means of a brand new webisode, the fourth in the band’s series of stories surrounding Cardinal Copia and his band. Watch the video for Chapter Four: The Accident above, and find the brand new tour dates below.

Tickets for all shows are available from the official Ghost website, and go on sale later this week. Prequelle is out now.