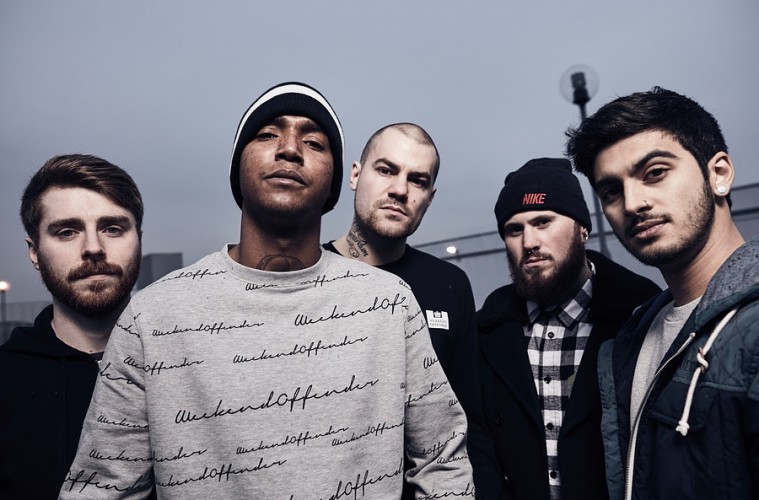 Metallers Hacktivist have shared a teaser in anticipation of the upcoming music video for new single Taken, featuring Enter Shikari frontman Rou Reynolds. In a screenshot posted across social media, the hashtag #TAKEN accompanies a shot of the band together with Rou, supposedly lifted from Taken’s accompanying music video. Check out a tweet concerning the video below, courtesy of Hacktivist’s label UNFD.

Hacktivist will release debut album Outside the Box on 4 March via UNFD.