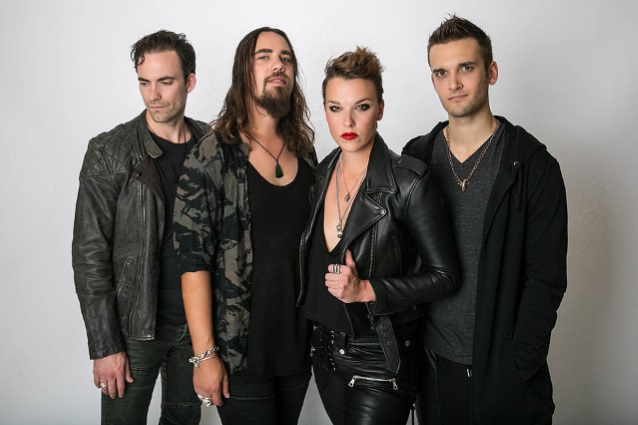 Halestorm have released a brand new track and announced full details of a new studio album.

Lzzy Hale and co. will release Vicious on 27 July, with it serving as the follow-up to 2015’s Into the Wild Life. The band recorded Vicious together with acclaimed producer Nick Raskulinecz, whose CV also includes work with Deftones, Rush and Korn.

It’s been preceded by lead single Uncomfortable, which you can watch the Evan Brace-directed video for above. Find the artwork and tracklist for Vicious below, as well as a pre-order link. Pre-order your copy of Vicious here. Catch Halestorm at the 013 in Tilburg on 1 October, and get your tickets here.