Hellions have announced details of their fourth studio album, Rue.

The brand new album (which is due 19 October via UNFD) serves as the follow-up to 2016’s Opera Oblivia, and comes hot on the heels of a busy summer touring the UK in support of new singles X (Mwah) and Furrow.

The announcement is accompanied by the release of another brand new single – Smile – with drummer/co-writer Anthony Caruso and guitarist Matt Gravolin having the following to say about it: “The world as we know it wants to be entertained interminably, and now our entertainment often comes at the expense of our compassion. We’ve all found ourselves speaking in blue, snide language about trivial matters that aren’t of any real consequence to us, asserting invalid opinions for the sake of having our voices heard.”

Check out Rue’s artwork and tracklist below, and pre-order your copy of the album here. 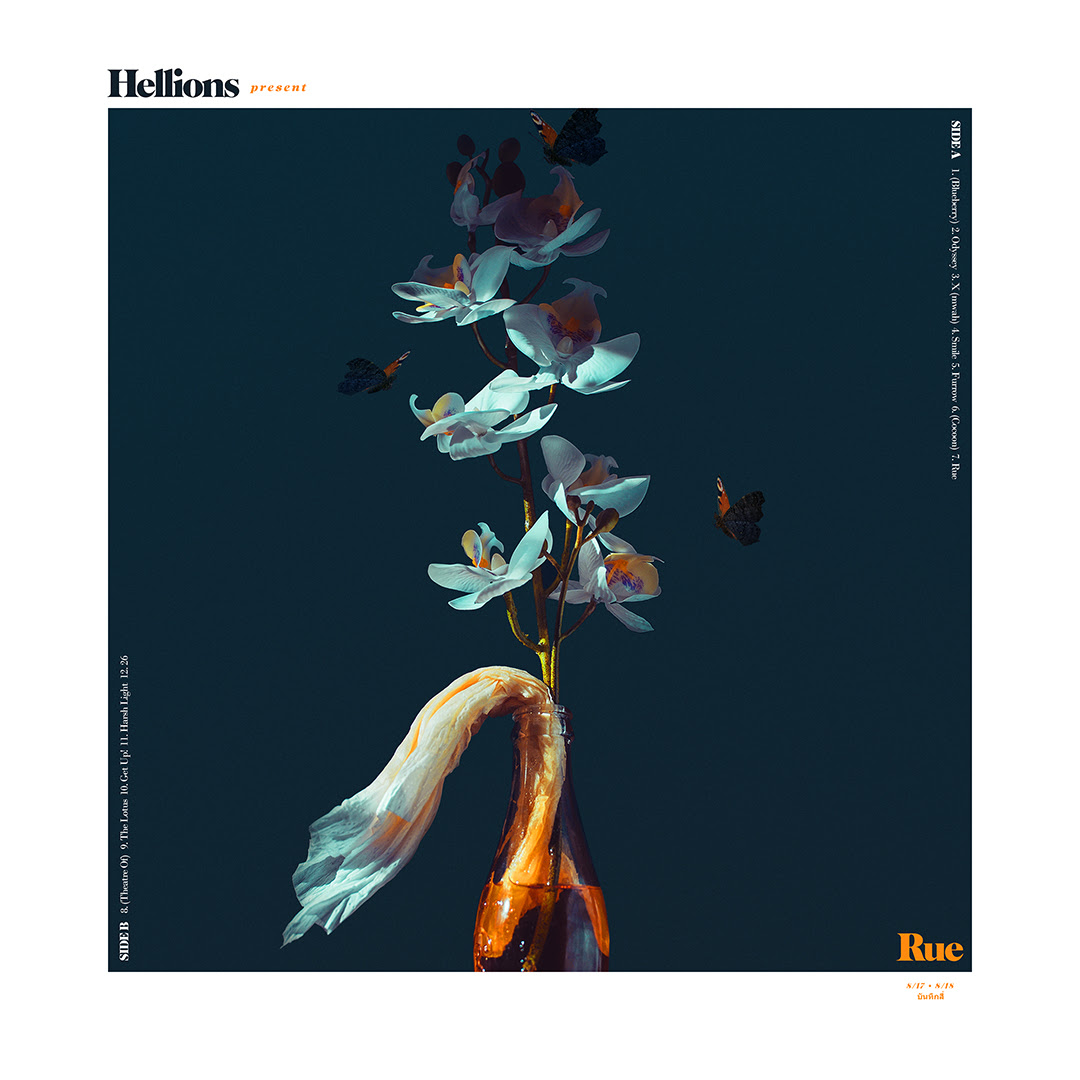