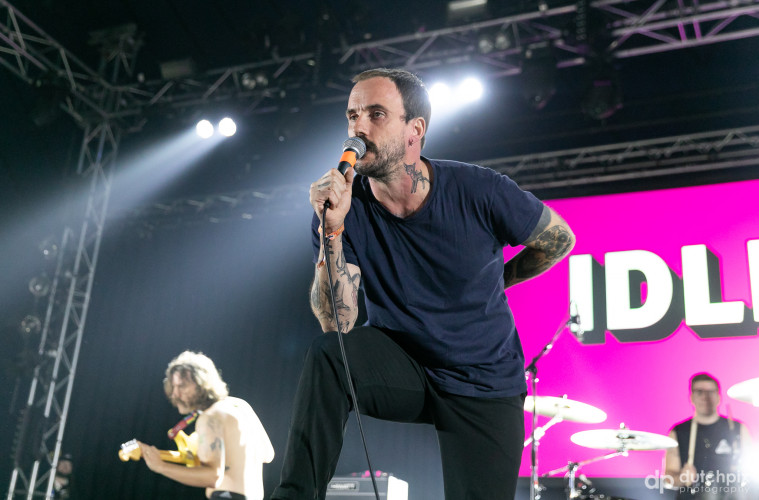 Ultra Mono is the long-awaited follow-up to 2018’s critically acclaimed Joy As An Act of Resistance, and it’s due on 25 September via Partisan Records.

News of the album is accompanied by the gritty new single Grounds, which comes a month after the release of fellow album track Mr Motivator. Grounds was previously debuted in tour in 2019.

Check out the artwork and tracklisting for Ultra Mono below, and watch the official video for Grounds at the foot of the page. 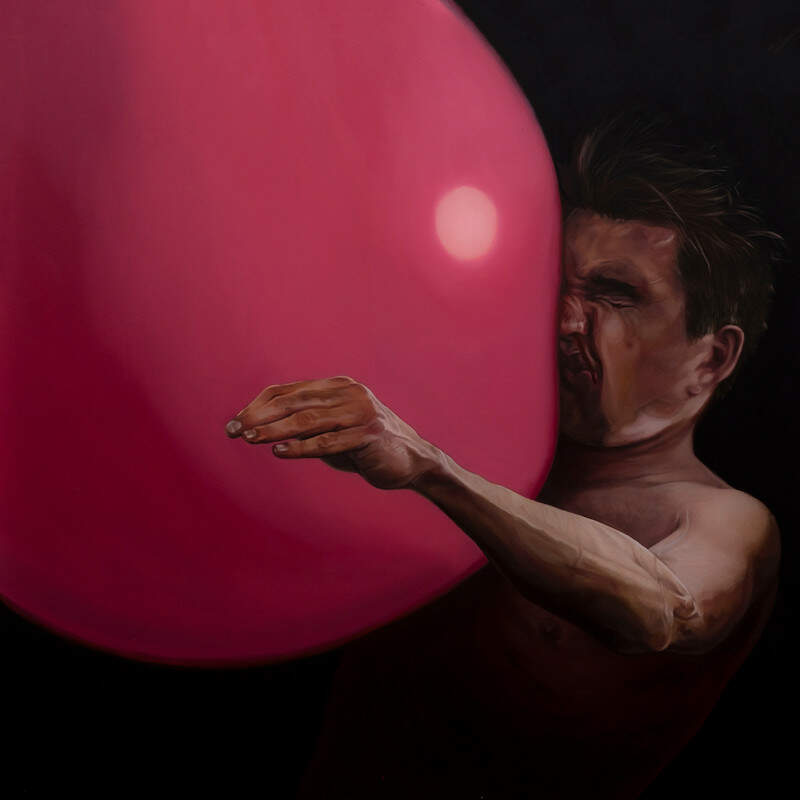