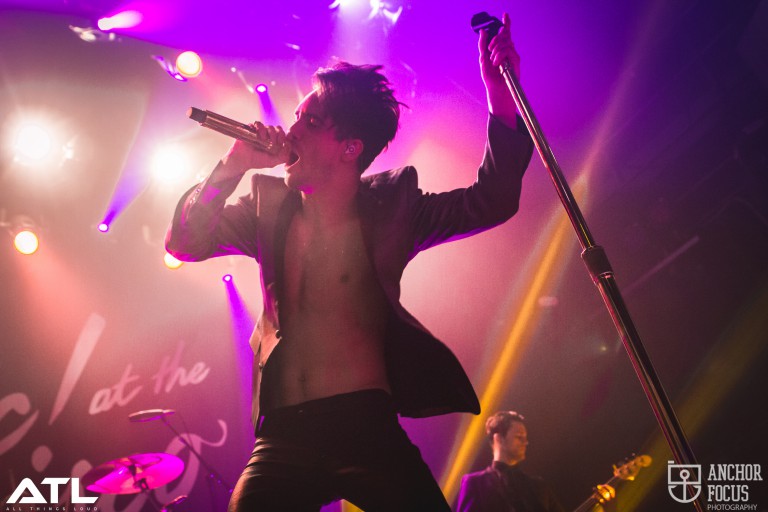 Last night, the Brendon Urie-fronted Panic! at the  Disco took to an overfull Melkweg in order to promote January’s Death of a Bachelor. The show, which was way too small for the group’s liking, saw sole member Urie and his live band perform songs from the latest record alongside a whole spate of early career classics. Check out all of Natasja de Vries’ pictures below, which include support act Rocky NTI. PANIC! AT THE DISCO Death of a Bachelor is out now.