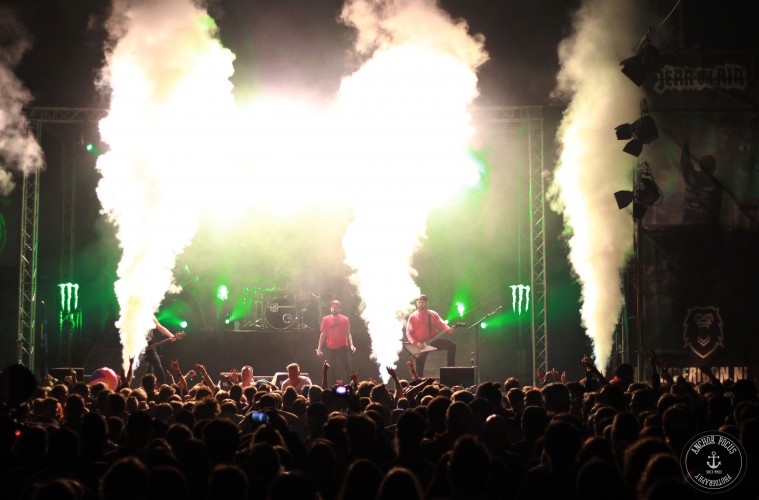 The annual Guts and Glory band competition took place last night, with winner Pelgrim having earned a spot at Jera on Air in June.

The band, who hail from Tilburg, had to battle it out with fellow bands Athena’s World, Maagzuur and A Hero Build.

The news was announced in a tweet posted by Pelgrim’s manager Alex Boezeman. He wrote:“Pelgrim have just won the Guts & Glory battle, and they’ll play at Jera on Air 2016. Proud as fuck!”

Jera on Air takes place on 24 and 25 June in Ysselsteyn. Listen to Subsider by Pelgrim below.