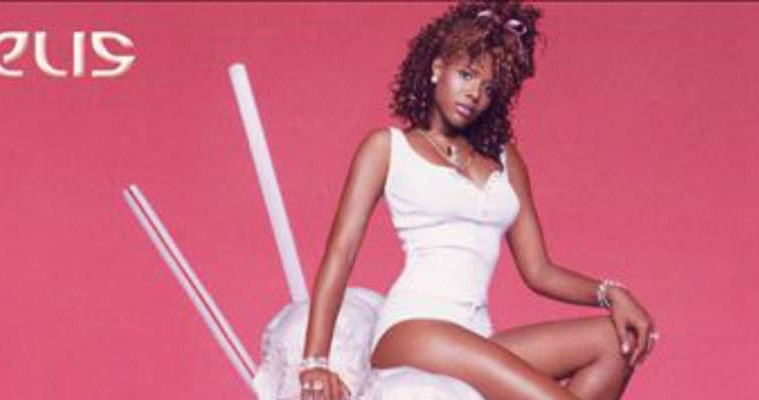 Kelis to Release Documentary on Milkshakes

Have you reached that point of your isolation yet where everything you watch feels like the exact same show over, and over, and over again?

Then look no further, because the best music documentary of 2020 is going to hit your screens soon: MILKSHAKE.

The three-hour Netflix original is about the classic Kelis single. It was written, produced, directed, mixed and mastered by Pharrell Williams, with celebrity chef Guy Fieri in charge of visual direction.

Speaking of the release, Kelis remained tight-lipped about the project but promised that it would bring “all the boys to my yard” once more. Rumours suggest that the documentary is about the creation of a perfect vanilla milkshake, although some dispute this.

Watch out Fyre Festival, because this documentary is better than yours.