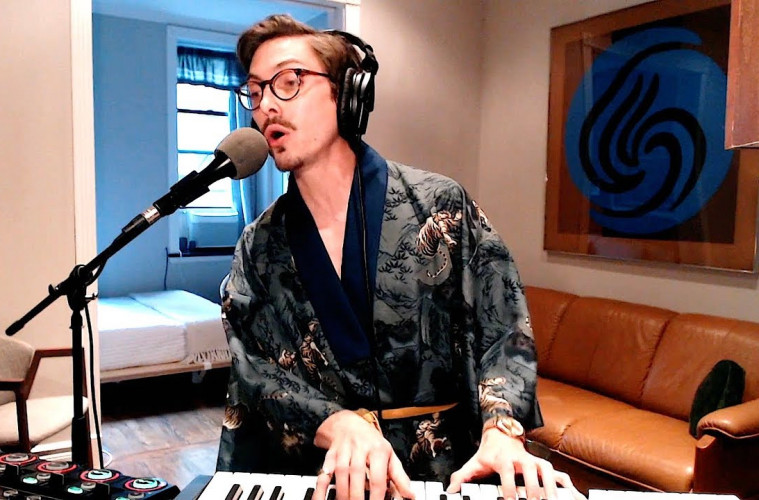 The American musician has long been known for his fascinating improvised live shows and captivating streaming sessions, in which he covers all sorts of different genres and styles in front of the camera, both with and without the audience.

What could this mean for the future of live music streaming? Who knows, but what we do know now is that Marc Rebillet is about to make the biggest and boldest move of his career. A fucking good one, if you’ll pardon the pun.