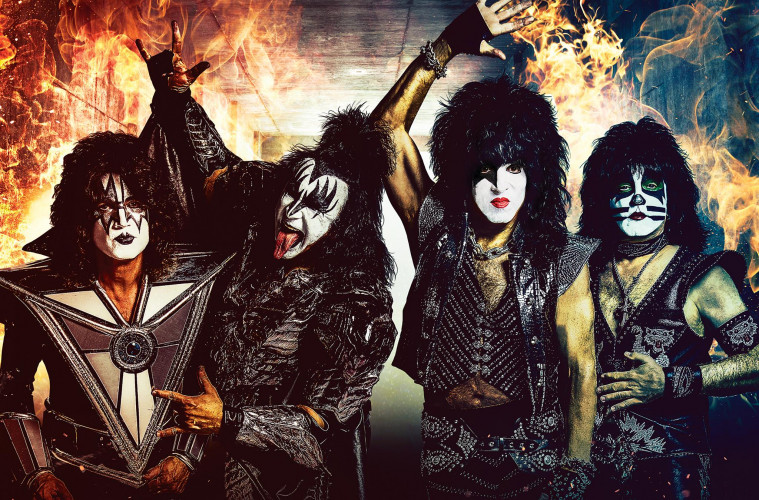 Kiss have announced details of a Dutch headline show.

Gene Simmons and co. will take their freshly announced End of the Road farewell tour to Amsterdam’s Ziggo Dome on Tuesday, 25 June 2019, marking the end of a long and fruitful career.

The renowned glam rockers have been teasing an end of days for quite some time now, with this Ziggo Dome show following on from their most recent Dutch appearance at the Ahoy in Rotterdam last year.

Tickets for the band’s purported final show on Dutch soil will set you back €56 and go on sale this week Friday (2 November) at 13:00. Get yours here, and RSVP to the official Facebook event here.