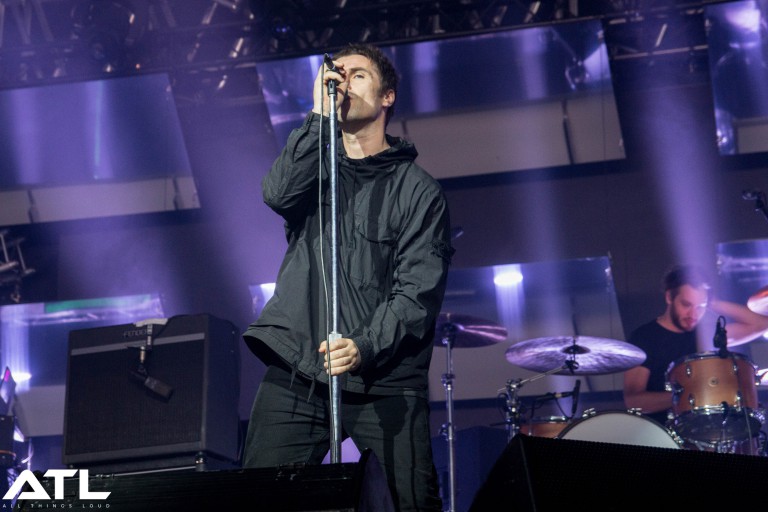 Liam Gallagher has announced details of his debut arena tour.

The former Oasis man will take upcoming studio release As You Were across some of the UK’s biggest stages, including a mammoth night at London’s Alexandra Palace.

Check out all dates below.

Fans who pre-order a copy of As You Were before 10am on 5 September will have access to an exclusive pre-sale the following day. For all ticket details, you should head here.

Listen to Wall of Glass by Liam Gallagher below.