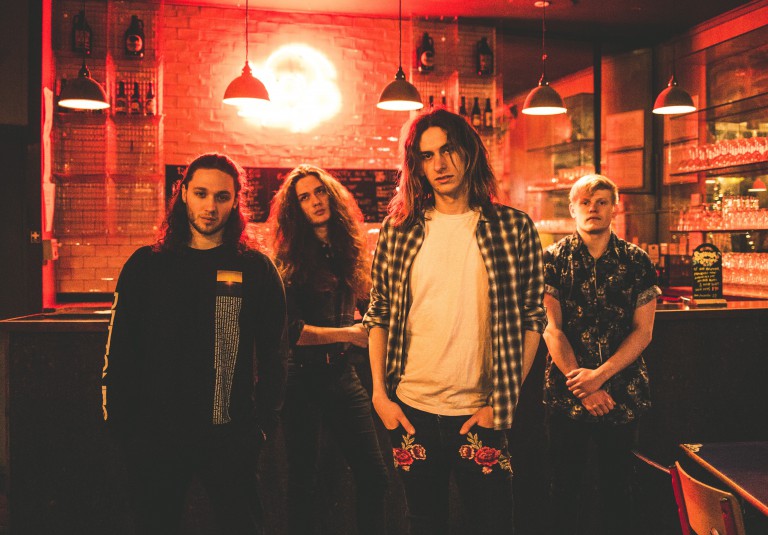 Killing Time is the follow-up to debut single Over the Weather, which the band put out earlier this year to critical acclaim and which we premiered.

It’s the second track to have been put out by the Brighton quartet, with more new music expected later this year alongside a whole host of live dates. Keep an eye out on their social platforms for more details.

Listen to the powerful and frenetic new single – which is also part of our RADAR Playlist – below.