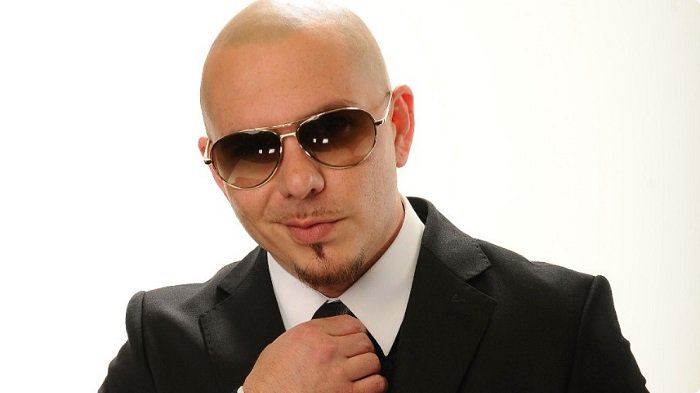 The reworking, dubbed Ocean to Ocean, sees the famed Mr. Worldwide join forces with vocalist Rhea as part of the soundtrack to new box office smash Aquaman, which hits cinemas around the world this week.

There aren’t many words which can describe this electro pop reworking of the famous 80s hit, so instead we’re going to leave you to make your own conclusions. Listen to it below.