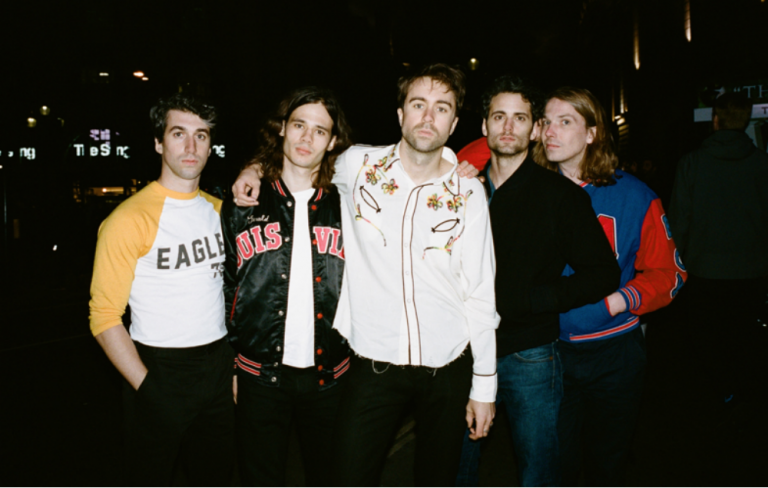 The Vaccines have released their first new music in three years.

I Can’t Quit is the first track to be taken from brand new studio album Combat Sports, which is due on 30 March via Columbia Records.

The track sees Justin Young and co. hark back to their older, rawer days as opposed to the electro pop sheen of 2015’s American Graffiti.