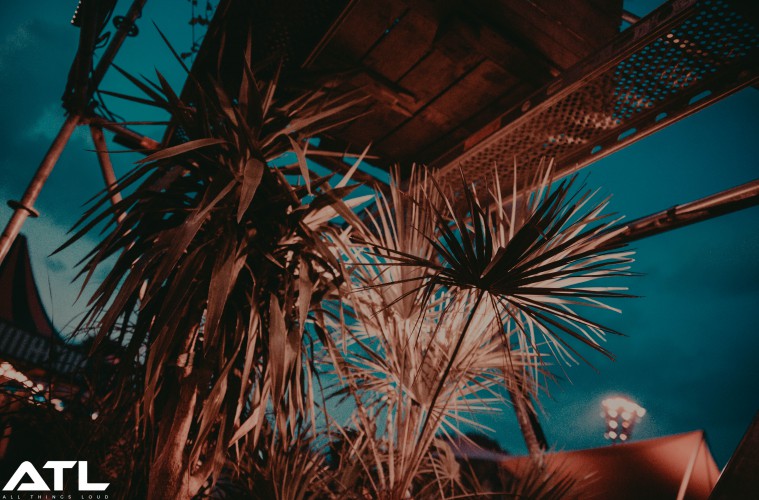 Over the course of this week, we’re going to be counting down the days, hours and minutes until Lowlands Festival opens its doors to some 55,000 revellers for yet another sold-out edition. Yesterday we looked back on 2017’s anniversary edition by highlighting its best performances, and today we shift our gaze to three local Dutch bands who look set to make their mark on the trendsetting Dutch festival.

“Hypnotic analog dance music” are the four words which prolific musician Nic Mauskovic has used to describe his latest project, The Mauskovic Dance Band. And he’s not wrong, because TMDB is by far one of his most energetic and perkiest projects to date alongisde the Latin-tinged Bruxas, Psych collective W.I.T.C.H. and his role in Jacco Gardner’s live band. Allow Mauskovic and his dance band to take you on an edibles-worthy journey as they transform Groningen into a psychedelic, afro-Caribbean paradise. Sunday, Lima, 16:00

San Holo is the kind of act who you wouldn’t have placed your bets on as being Dutch. Yet the DJ hails from the small Den Haag suburb of Zoetermeer, operating out of his bedroom until he started making waves everywhere but at home. The US and Asia were the first territories to latch on to his immense talent, with lead track Light garnering some 115 million streams on Spotify at time of writing. He even appeared on Tomorrowland’s main stage a mere few weeks ago! Quite impressive for someone who is yet to make a huge impact in his home country. Don’t be surprised if his set at Lowlands marks the first step in his road to superstar DJ/producer. Sunday, India, 00:30

If you thought that The Mauskovic Dance Band were fun, then you’ve got another thing coming. Arp Frique is the alter ego of Rotterdam’s Niels Nieuborg, a musician who has managed to create an infectious blend of music which encompasses all walks of life. Surinamese influences? Check. Cape Verdean tones? Check. Brazilian and Caribbean outbursts? Check and check; Arp Frique’s got it all, and if he doesn’t get you on your feet then you’re doing something wrong. Friday, X-Ray, 13:15

Check back tomorrow for our third Lowlands countdown article.