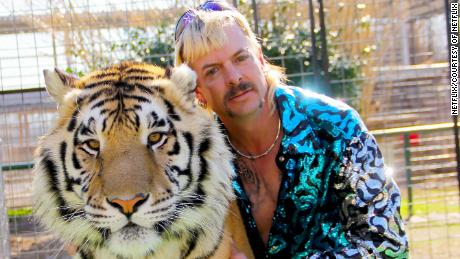 Are you ready to roar? Because we sure are! Today, we’re excited to unveil the first ever edition of TYGER FEST, a festival so good that you’d kill for it.

The one-day event is the brainchild of American eccentric Joe Exotic and infamous Fyre Festival boss Billy McFarland, who thought up the concept while both being incarcerated in separate American prisons. 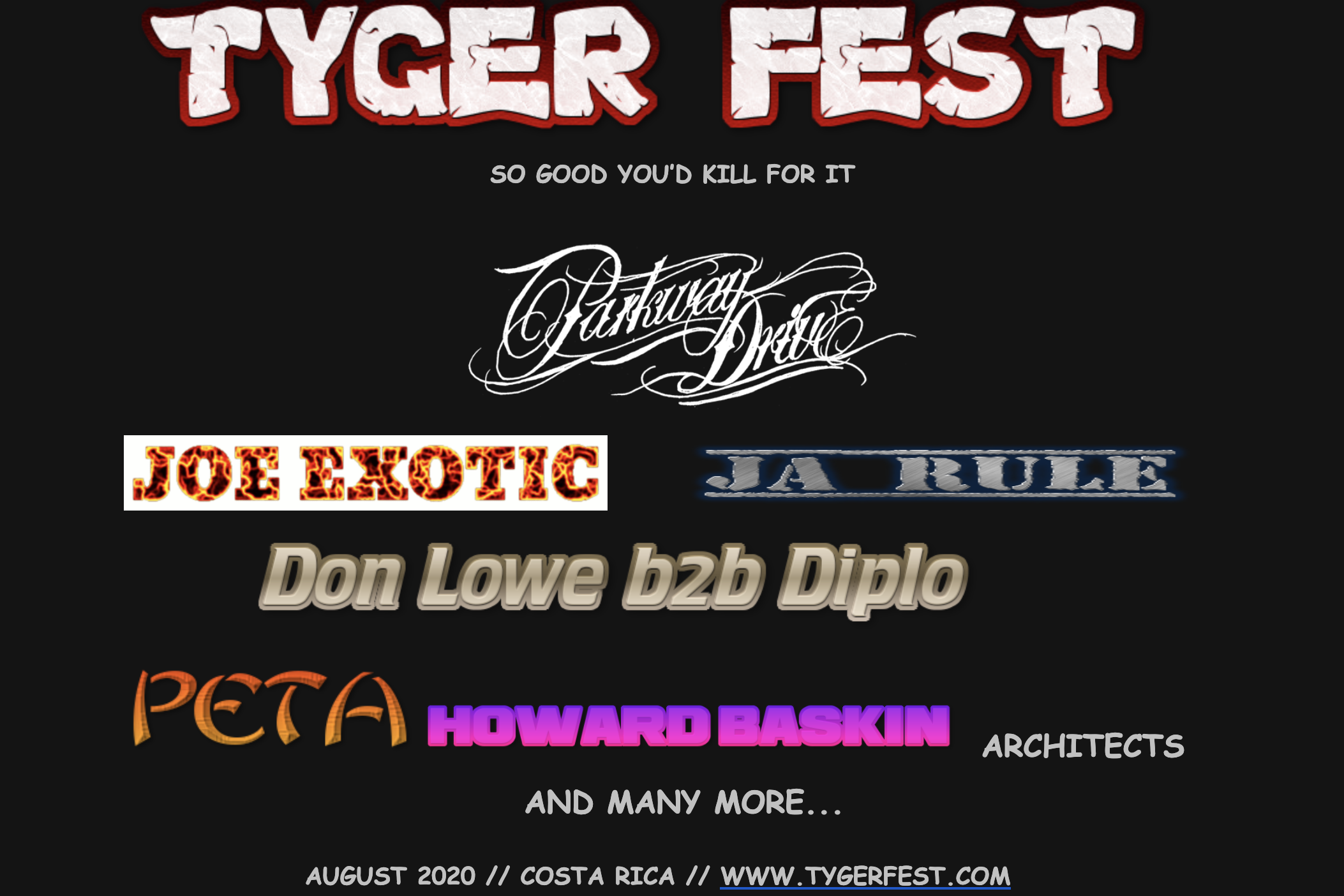 Visitors will have the chance to see tigers up close, as well as take part in a gravedigging excursion. For those wishing to go that extra mile, you can even euthanize your own tiger cub on behalf of PETA. And if that wasn’t enough for you, then don’t forget that all of this is topped off by a free meet and greet with Harold Baskin.

Although a date has yet to be set, plans have been set in motion to get the festival going at some point in August 2020. None of the involved parties are yet to confirm their participation in TYGER FEST, however it’s claimed that Exotic will be allowed to visit on special day release in order to perform some of his biggest hits.

Regular tickets for TYGER FEST – which takes place in Costa Rica – will set you back $7,000. For the chance to stay overnight among the tigers you’ll have to set aside around $15,000. One lucky female visitor will also be in with the chance of spending the night in a cabin with animal trainer Bhagavan ‘Doc’ Antle.