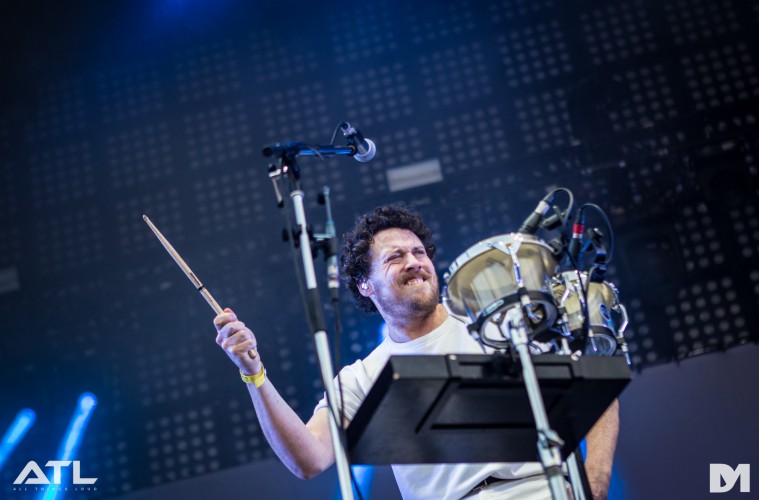 Metronomy have announced details of a Dutch headline show.

The English synth funk project – fronted by Joseph Mount  – will stop off at Amsterdam’s Melkweg Max on Monday, 28 October as part of the European tour in support of a brand new studio album, as well as the tenth anniversary of breakthrough album Nights Out.

It marks Pond’s first headline show on Dutch soil since 2014, when the band appeared at Utrecht’s TivoliVredenburg. Their most recent festival appearance came at Best Kept Secret in 2017.

Tickets for the show – their first ever in the Max room – go on sale this week Friday (3 May) and will set you back €23. Get them here, and RSVP here.