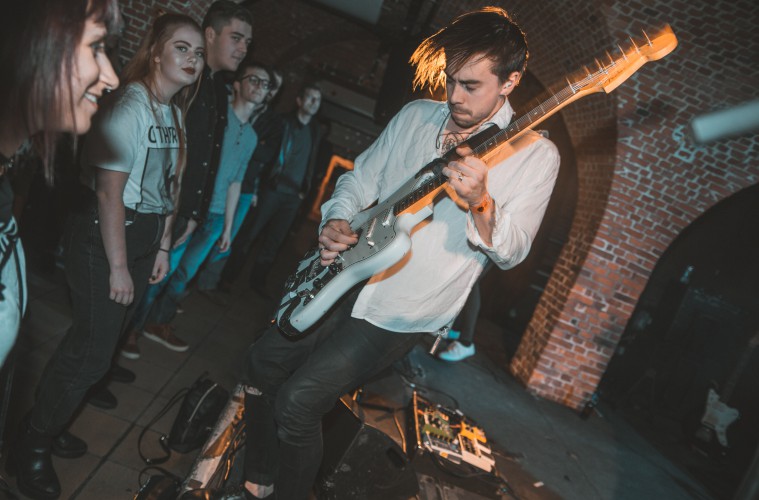 Otherkin have announced details of a UK tour.

The Dublin four-piece will tour in support of last year’s debut studio album OK (out now via Rubyworks), as well as an upcoming live album which was recorded in Germany last year.

Dates for the brief run are as follows. Tickets for all dates go onsale this week Wednesday (7 February) at 9am GMT. Click here for more details.