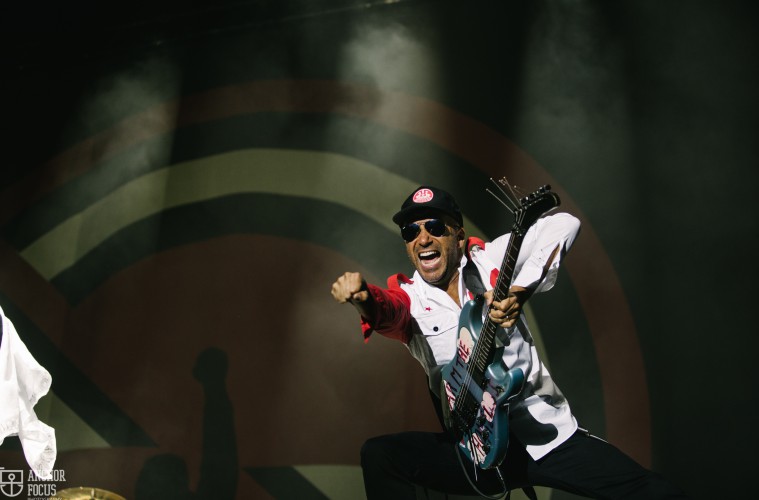 Prophets of Rage have announced details of a Dutch headline show.

They’ll bring their hyper politicised missives to the Netherlands for the first time in two years, with potential new songs also part of the itinerary. The show follows on from previous Dutch appearances at Pinkpop Festival and the 013 in Tilburg, both of which took place in 2017 as part of their debut European tour.

Tickets for the night will set you back €60 and go on sale this week Wednesday (5 December) at 10am. Get yours here, and RSVP to the official Facebook event here.