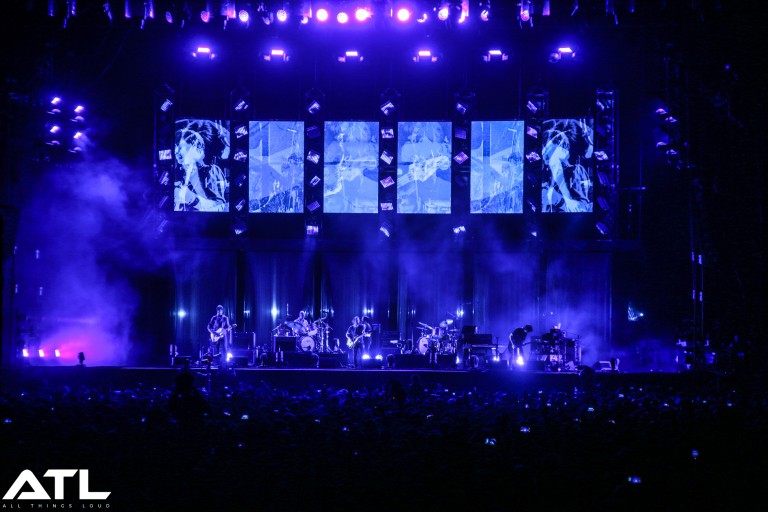 Radiohead have been confirmed as the first headliner for Glastonbury 2017.

Thom Yorke and co. will take new album A Moon Shaped Pool to Pilton as they top the Pyramid Stage bill on Friday, 23 June.

Check out the announcement below, which saw Radiohead’s logo imprinted in front of the Pyramid Stage.

The band are the first to be announced for next year’s festival, with the announcement foreshadowing news of further shows set to take place next summer.