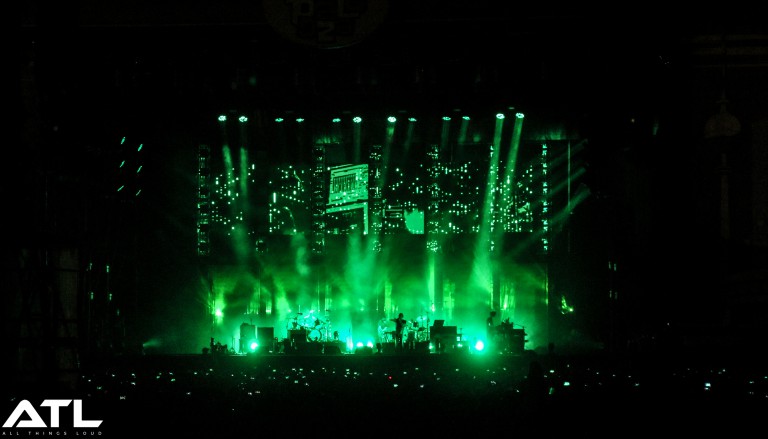 Radiohead have sued Lana Del Rey over a recent case of copyright infringement.

According to sources, which were later backed up by Del Rey, it had been claimed that the American songstress had plagiarized Thom Yorke and co.’s breakthrough single Creep, which came out in 1993.

Initial reports of the lawsuit were denied, but Del Rey has since taken to Twitter to confirm the news. In her tweet, she claimed that Radiohead were offered 40% publishing rights, but that they denied in lieu of wanting 100% control on publishing. “Their lawyers have been relentless, so we will deal with it in court” concluded the vocalist.

It’s true about the lawsuit. Although I know my song wasn’t inspired by Creep, Radiohead feel it was and want 100% of the publishing – I offered up to 40 over the last few months but they will only accept 100. Their lawyers have been relentless, so we will deal with it in court.

You can listen to both songs below and compare them.