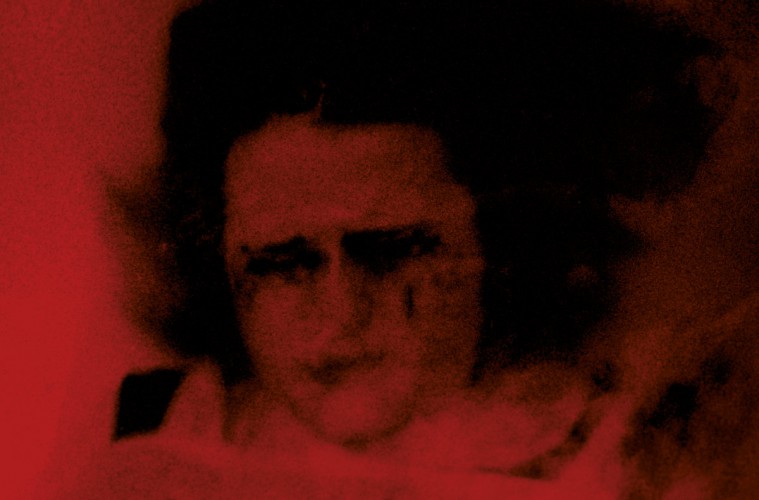 I’m not one for quoting press bumpf at a reader, but I had to share this with you. You see, when you get PR writing like this you know that, somewhere, someone entrusted with the job of pricking our interest is sat sweating behind a laptop screen; struggling to get their head round what they are listening to. “To speak of the music using pre-existing genre tropes is pointless. This is not about gothic rock, pop, drone, dark music or metal, this is music of the spirit and the blood; the feast and the ritual; the baptism and the epitaph; life and its absence in all its poetics; a communion in which one dies and returns to life many times.“

Well, up to a point, Lord Copper. And should we poor hacks think of some ‘post-existing’ [sic] genre tropes to make amends? My flippancy is not on show as a prelude to a hatchet job. Far from it, Anna von Hausswolff’s fourth release is a thumping record and one I’ve been playing nigh on constantly (whether consciously or not) this last month. It’s a great sequel to her live sets last year, when a lot of the record was put through its paces (at ear-bleeding volume, to boot). But to wholly concentrate on the magicke angle at the expense of describing the music through what we have as pop fans – one being the filter known as ‘genre’ (pop’s durty wurd) – is to miss out on Dead Magic’s strong grounding in Western pop and classical music. And there is nowt wrong with pointing that out. For Dead Magic reflects the afterglow of some of the great weird rock records of the 1970s and is all the stronger for it. The Marble Eye’s bewitching, circling melody and chiming chords have something of early Tangerine Dream, for instance, or Klaus Schultz’s Kosmische interlude on Irrlicht, or his playing on Lord Krishna von Golowka and Black Dance. It’s important to point that out.

Anna von Hausswolff has, in my eyes at least, made a stonkingly good rock record; full of rock’s conceits (invoking ancient, or dead, magic) and invigorating bluster turned up to 11 on the amp. For all its invocation of the Greek Tragedies, The Mysterious Vanishing of Electra has the spirit of Scott Walker moping around in the arrangement (listen in and you can hear those Old Man’s Back Again groans and growls underpinning the atmosphere). But if she’s taking a cue from him, it’s fair to say Anna von Hausswolff outdoes Walker in the vocal stakes here, producing a high-powered impassioned address that veers between raw-larynxed, scathing declamations, beautiful high trills and a battery of scary whoops. It’s a majestic piece and utterly theatrical. (And, uh, oh yeah… Talking of rock’s canon we should maybe mention that (in our humble opinion M’Lud), the last track, Kallans a teruppstandelse, a beautiful slow lament, that could be from a late ABBA LP.)

Then there is Ugly and Vengeful (what a title), an epic death dirge that brings to mind the setting and plot of the horror film, Sauna; it really is the soundtrack to wading through a never-ending Karelian bog whilst peering uneasily over your shoulder. At some point round the halfway mark we take off, the vocals a full bloodied clarion call, ordering up a tsunami of crashing organ chords that come on like the Sabs and heavy heavy, VDGG-meets-Lord John Baltimore style prog. The track – and opener The Truth The Glow The Fall, also reminds me of those fabulous Danish psych acts, especially The Savage Rose. Maybe there’s a cosmic leyline linking Annisette and Anna…

Regardless of whether this record is of this – or any other – time, you should give it a listen. It’s the sound of an artist at the top of her form. Richard James Foster