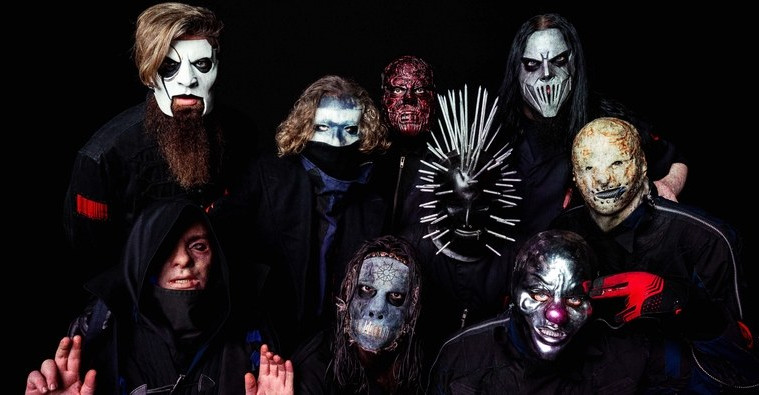 The wait is well and truly over: Slipknot are back!

The American metal giants will release new studio album We Are Not Your Kind via Roadrunner Records on 9 August, marking the first studio release to come from Corey Taylor and co. since 2014’s .5: The Gray Chapter.

News of the album is accompanied by brand new single Unsainted, which features a disturbing video directed by the band’s very own Clown. We Are Not Your Kind features fourteen songs, with last year’s one-off track All Out Life not included. Check that – as well as the artwork – out below. 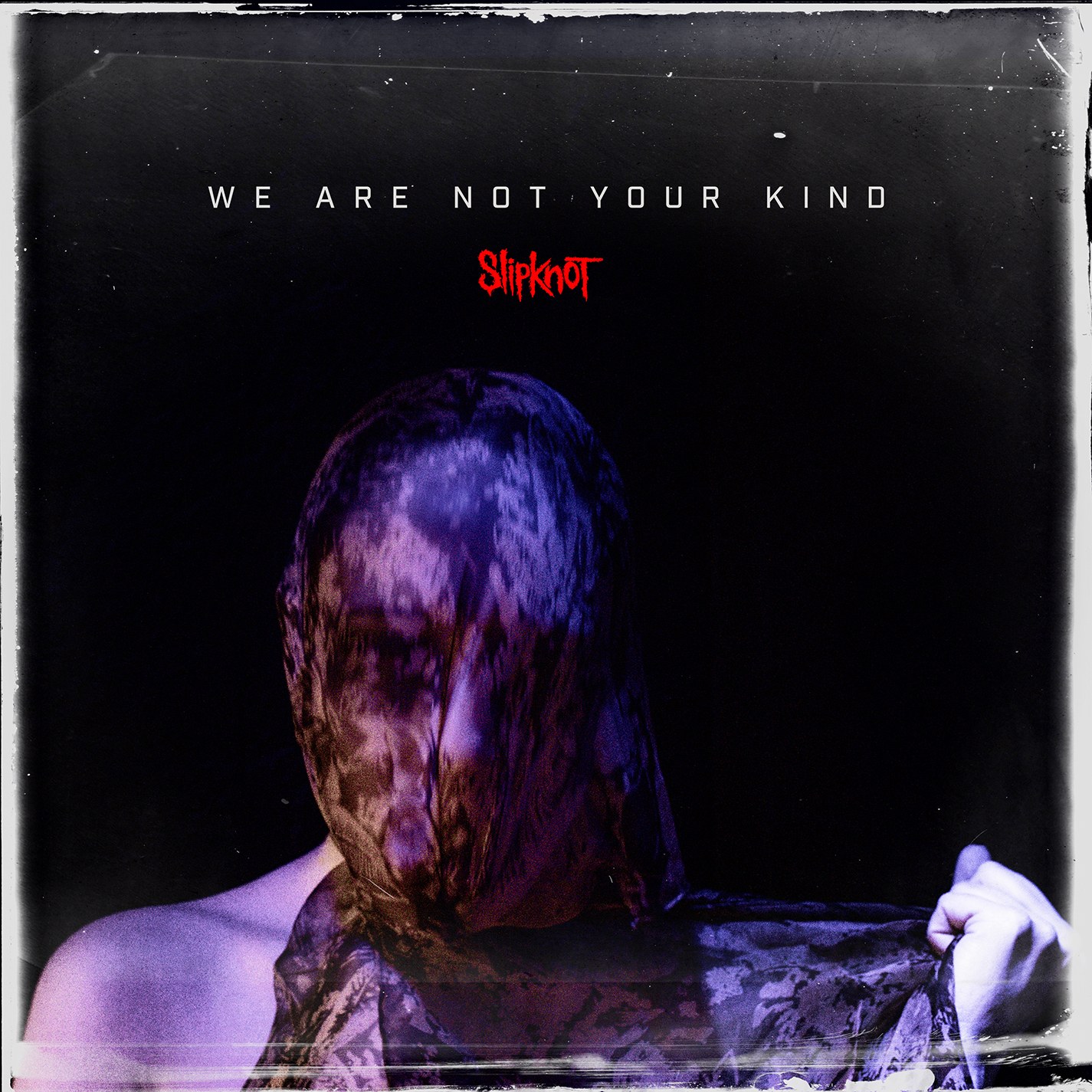