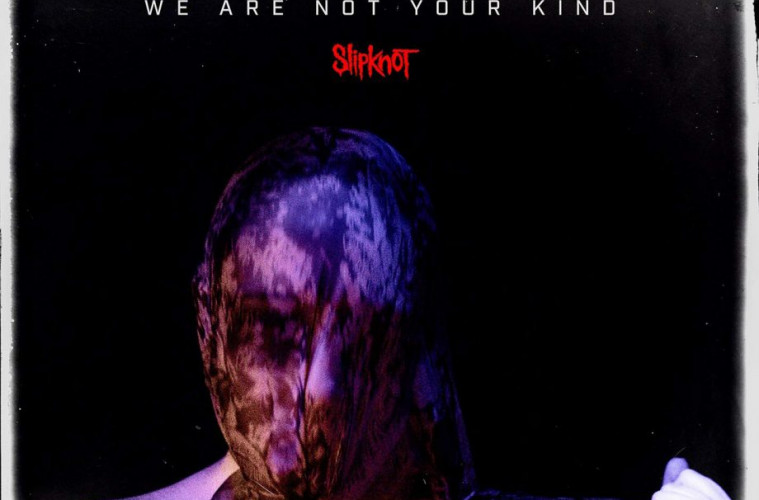 Slipknot Reclaim the Throne on We Are Not Your Kind

Admit it: we’ve all loved or hated Slipknot at one point. Such is the divisive nature of the Corey Taylor fronted nine-piece; a band who bridge the gap between so many sonic boundaries that it becomes hard to keep track. Where at one moment you may be greeted by a breakbeat sample, the next might hammer a ferocious metalcore riff into the confines of your mind. Slipknot take no prisoners, and on We Are Not Your Kind – their best record since Iowa – this is more than evident. It hasn’t come at a small cost either: WANYK is the band’s first album not to feature percussionist Chris Fehn; he’s been replaced by the anonymous New Guy (dubbed Tortilla Man by fans), an addition to the group who adds just as much energy to proceedings as a mid-80s, cocaine-addled Bez. Slipknot’s albums are immersive experiences; cathartic bouts of chaos which serve as more than just a collection of sounds. But does We Are Not Your Kind – the band’s sixth – live up to two decades worth of ever rising expectations? In short: yes. But we’re not here to keep it brief… 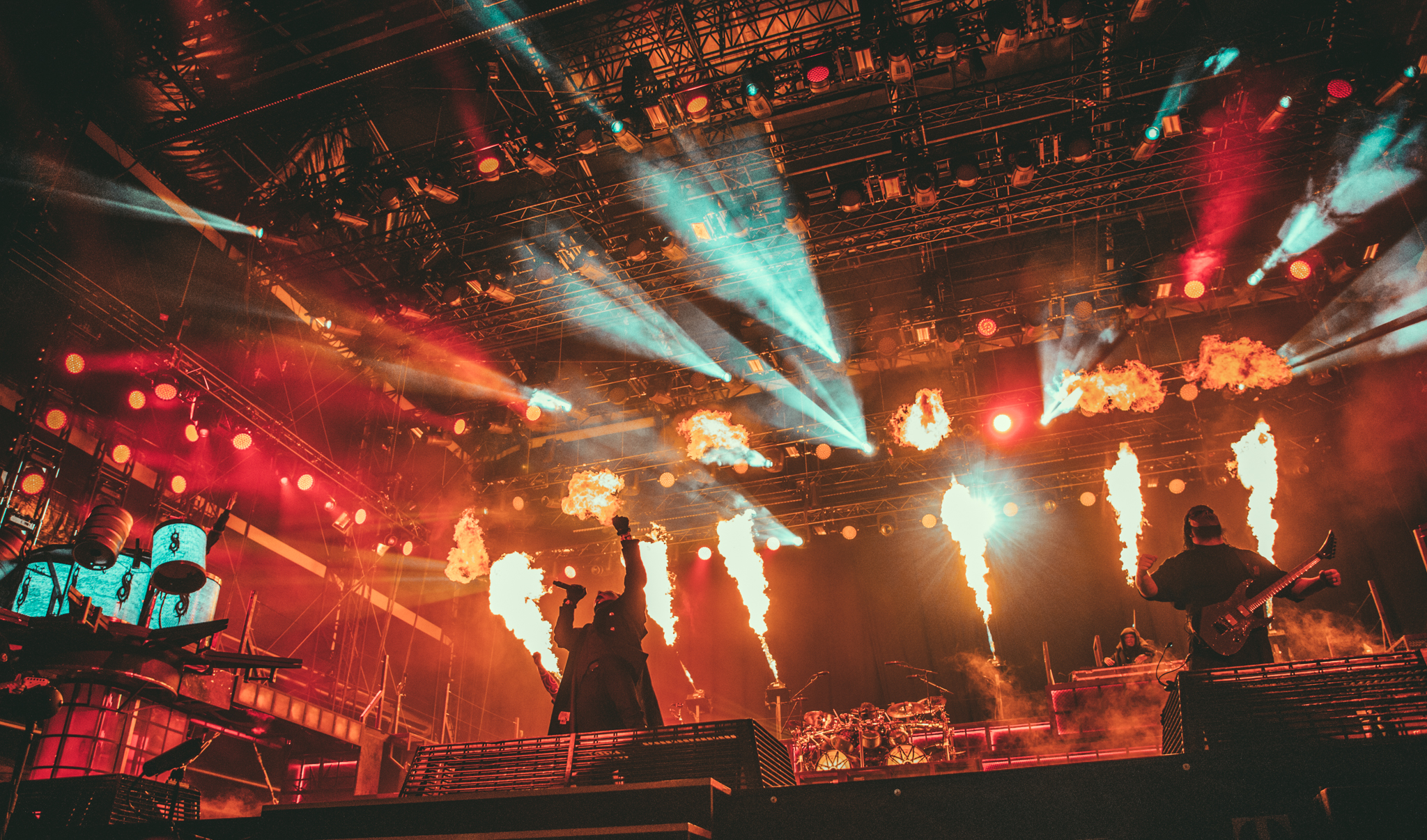 Let’s cut straight to the chase: We Are Not Your Kind is Slipknot’s best work since seminal record Iowa. While that angst and hatred-ridden record will always be in a league of its own, Corey Taylor and co. have never come closer to capturing its magic than they do on this new record. There are moments of fleeting rage throughout which hark way back to the early days without sounding like a direct attempt at reliving it, while there are also plenty of moments which cement the experimental side of Slipknot’s music. A side which the band will undoubtedly explore even more on future releases. Insert Coin‘s warbled opening synths and ambience set somewhat of a haunting tone, leading into lead single Unsainted. As lead singles go, it treaded on relatively familiar ground for a band of Slipknot’s stature: pummelling percussive stabs, a soaring clean chorus from Taylor and gritty guitar lines from Jim Root and Mick Thomson. Root and Thomson are more pivotal than ever before on this album, their work intertwining seamlessly and – most importantly – viciously. In fact, We Are Not Your Kind feels like more of a collective effort than ever before. Where previous albums .5: The Gray Chapter and All Hope Is Gone often thrusted certain members into the shadows, WANYK utilises all nine band members’ strengths. Both Craig Jones and Sid Wilson’s electronic and sampling skills stand out at multiple points on the record (in particular on interlude What’s Next and the haunting My Pain), with drummer Jay Weinberg finally coming to life in his own special way. Forget filling Joey Jordison’s shoes, Weinberg proudly wears an even bigger pair.

There’s quite clearly still something quite unique and cult-like about Slipknot, a band who have trodden the dangerously predictable world of metal for two decades without ever losing more than a shred of what made them so terrifying(ly endearing) in the first place. Take Nero Forte, for example. Over the course of five tightly packed minutes, the Knot inject so much fury into proceedings that you’d be forgiven for not noticing that the entire song is in major key. It’s the standout track on an album full of peaks, a feat highlighted by Taylor’s proclamation of “I haven’t felt like this in years”. If “this” refers to rejuvenated and re-energised, then the hammer has hit the nail well and truly on the head. Should that not convince you, then just listen to his absolutely haunting howls on A Liar’s Funeral and you’ll rest assured that Corey Taylor has never sounded more ferocious and goosebump-inducing. Headbang-ready Red Flag, on the other hand, hasn’t seen Slipknot sound this vicious since their hedonistic early days, a time which served as a dark moment in the group’s personal lives. Although the fury is still definitely there on We Are Not Your Kind, it’s safe to say that it comes from far less of a dark place than Iowa ever did. The brutal Orphan, larger than life Critical Darling and frenzied Solway Firth all reach similar levels of sonic anger in their pummelling, riff laden deliveries, and are sure to be live favourites. 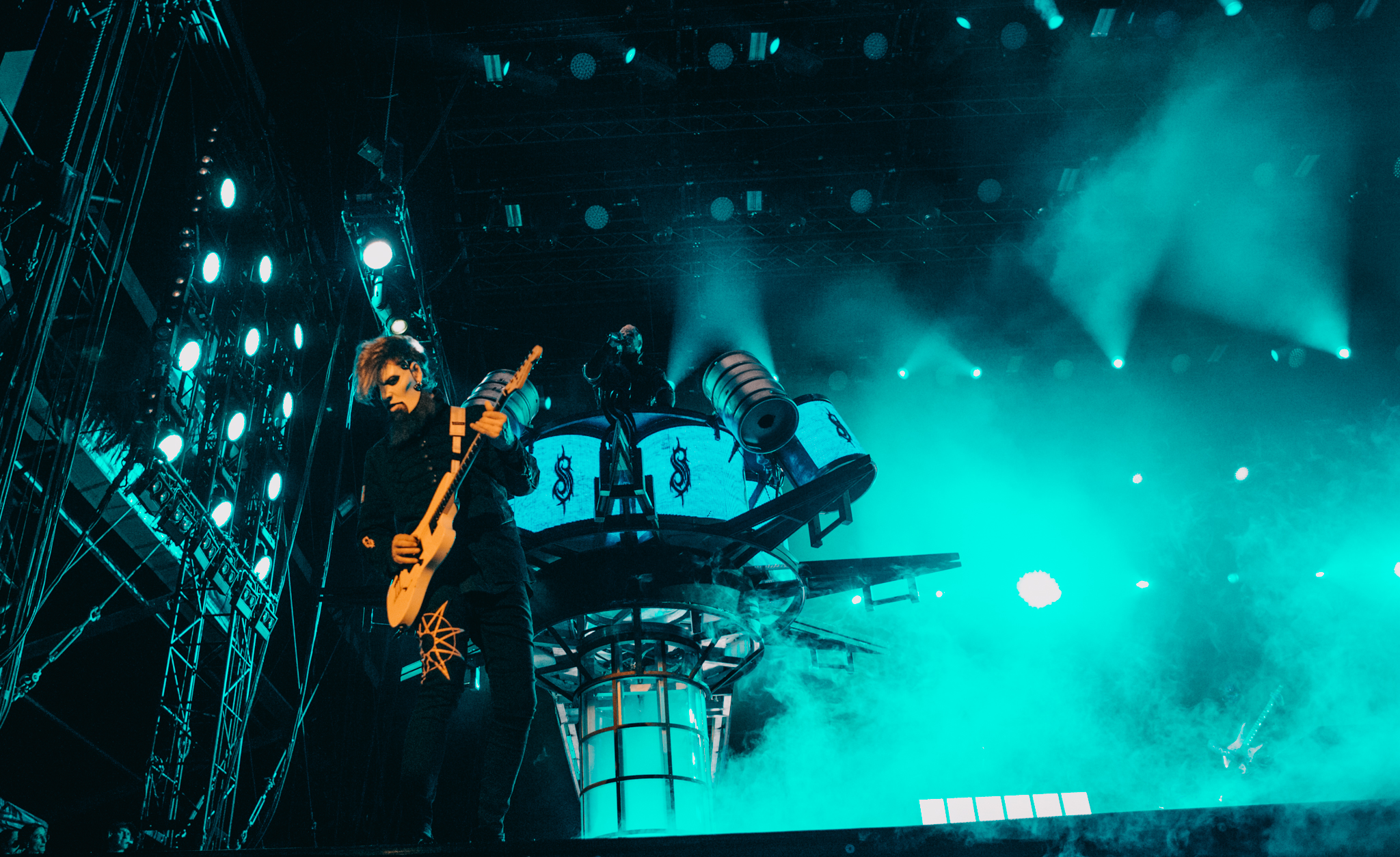 We Are Not Your Kind is littered with moments of well-crafted experimentalism, pushing the sonic boat out further than ever before. Spiders (which is in 7/4) is led by a haunting piano line courtesy of Jones, allowing for some room to breathe whilst pulling out all the stops in the instrumental layering department. It’ll take a few listens for Spiders to really hit you, and the same goes for the even more experimental My Pain. What starts off as a solid two minutes of bubbling ambience eventually morphs into a twisted lullaby. Taylor’s vocals are at their cleanest here, echoing David Bowie in places. Mad, right? The anthemic and slow burning Not Long For This World just about borders on a lighters-in-the-air moment whilst helping the record reach a destructive end on the aforementioned Solway Firth, hammering home a sense of relief that Slipknot are once again back on top form. Slipknot may not be your kind, but you’ll love them all the more for it.