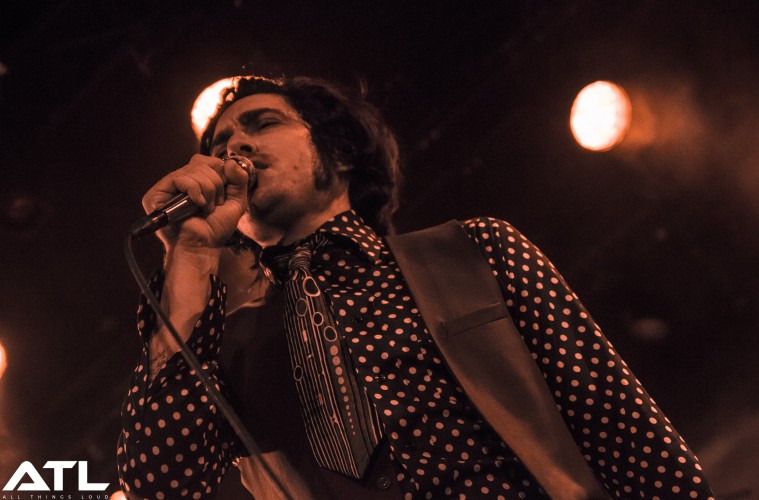 As we kick off our countdown of 2016’s Top 50 Albums, it’s also worth noting that this year has seen quite a lot of standout tracks. After plenty of debate and discussion, we’ve managed to come to a conclusion as to which songs fall under the header of 2016’s best. Find out who made the cut below.

3. Radiohead – Burn the Witch (taken from A Moon Shaped Pool)

Our countdown for the Top 50 Albums of 2016 continues and concludes this week.