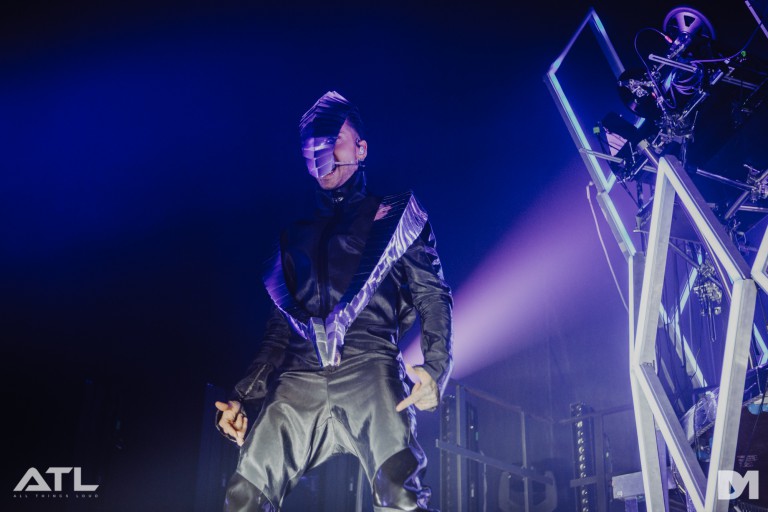 The Melancholic Paradise Tour will see Bill Kaulitz and co. tour Europe as a means of celebrating fifteen years since the first ever Tokio Hotel live shows, and it’ll incorporate the most successful cuts from across their back catalogue whilst placing a heavy emphasis on their as-yet-unreleased new album, due in 2019.

Speaking of the tour, frontman Kaulitz said: “A magical experience in the last summer inspired us for the show concept – we will create a very special Tokio Hotel set list for our fans. I rarely look back but when I do I’m filled with joy and nostalgia. Looking forward, I feel melancholia just like I did when I was 13 years old sitting in my room, dreaming of the big stages of this world. In this new show we gonna do all of it. It’ll be a crazy ride.“

The dates include nights at the Melkweg in Amsterdam and Effenaar in Eindhoven, with the rest of the run taking the band all across Europe. The jaunt kicks off at the end of April in Manchester and London, before heading to Cologne, Brussels, Barcelona, Turin, Vienna, Budapest, Prague, Warsaw and dozens more cities. The band have also thrown a lengthy run of German shows into the mix. For all dates and details you can head to the band’s own website, with tickets on sale 6 November at 10am.