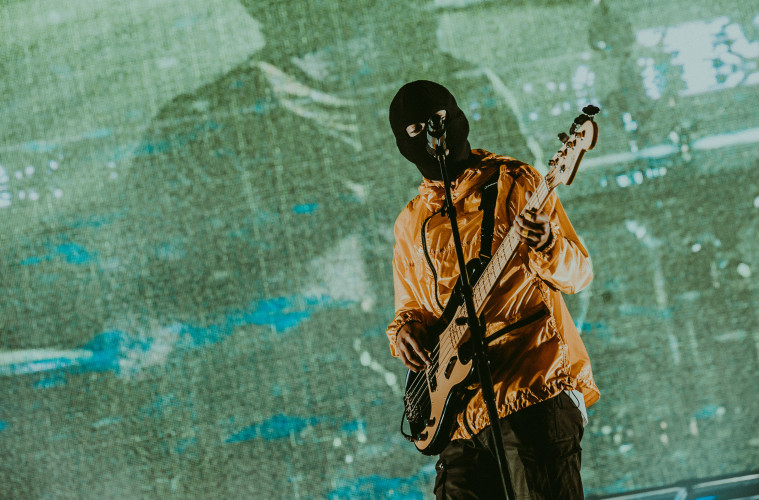 twenty one pilots have released a new single.

Level of Concern is the first new music to come from Tyler Joseph and Josh Dun since 2018’s Trench, an album which has taken the duo across the world time and time again.

The track serves as a one-off release written during the band’s time in self-isolation during the ongoing COVID-19 crisis, something which is reflected in Joseph’s vocals.

Listen to the funky, synth pop-tinged single below.