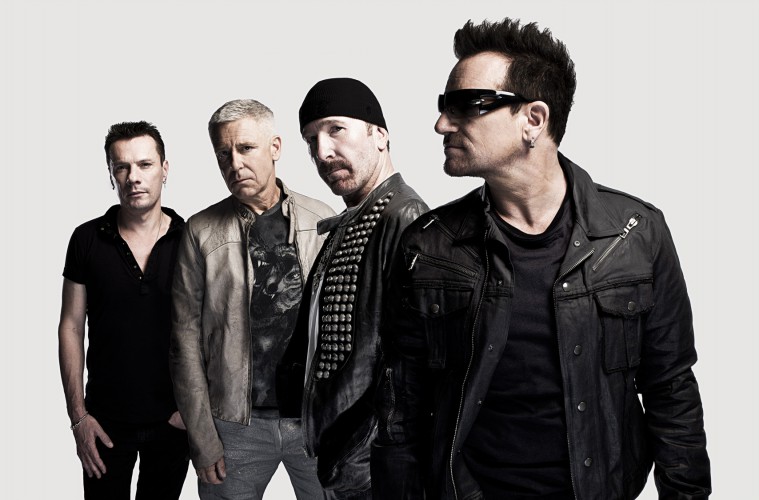 U2 will mark the 30th anniversary of seminal album The Joshua Tree with an anniversary tour across Europe.

The Irish rockers look set to perform the album from start to finish alongside tracks from upcoming studio album Songs of Experience, which is due in the first half of 2017.

Speaking of the tour, guitarist The Edge told Rolling Stone: “Well, when we came off the last tour, the Innocence and Experienceindoor tour, we headed straight into finishing the second album of that set, Songs of Experience, which we were pretty much complete with after a couple of weeks of the final touches leading up to the end of the year. And then the election [happened] and suddenly the world changed. We just went, “Hold on a second – we’ve got to give ourselves a moment to think about this record and about how it relates to what’s going on in the world.” That’s because it was written mostly, I mean, 80 percent of it was started before 2016, but most of it was written in the early part of 2016, and now, as I think you’d agree, the world is a different place.”

Noel Gallagher’s High Flying Birds will support on all dates, which you can find below. An American tour has also been scheduled, which features a set at Bonnaroo Festival.