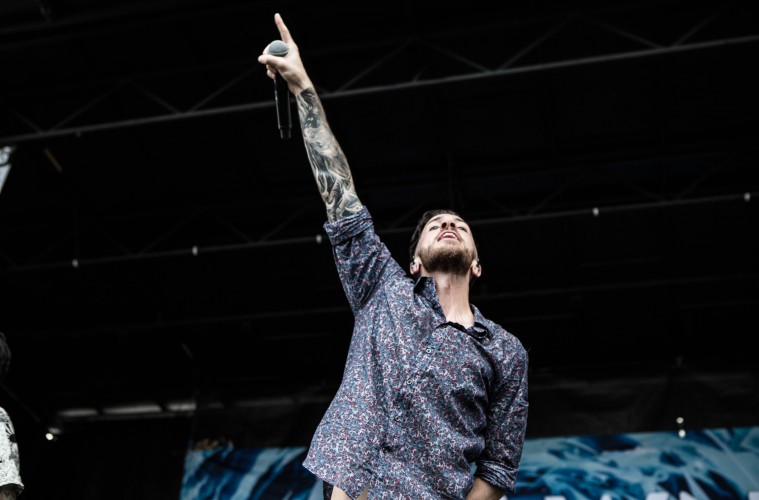 Crown the Empire have parted ways with vocalist David Escamilla.

In a lengthy Facebook post, the band explained the reasons behind Escamilla’s separation from the band, with one reason being his lack of input to new album Retrograde. Check out what the now-quartet said below.

Responding to the band’s claims, Escamilla hit back with the following.