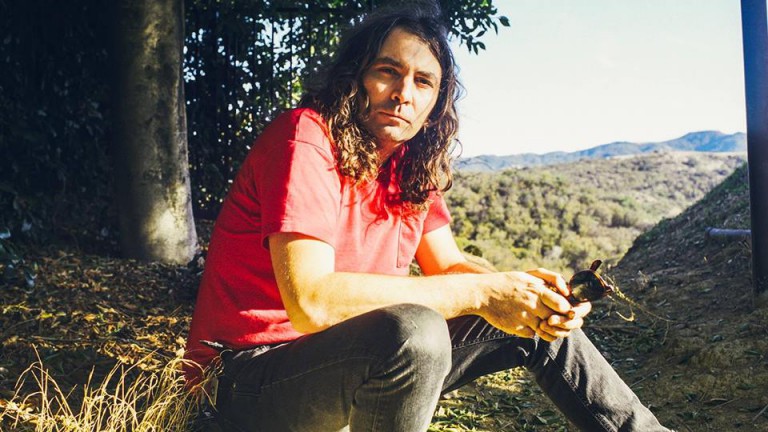 Psych rock outfit The War on Drugs have announced details of a massive Dutch headline show.

The much revered Adam Granduciel and his consorts – who will headline Lowlands this weekend – will take on Amsterdam’s enormous Ziggo Dome on Saturday, 8 December as part of yet another expansive trek across Europe. This time round, they’ll be joined by (Sandy) Alex G on all dates.

The new show is once again in support of last year’s spectacular A Deeper Understanding, a record which put Granduciel and co. back on the map and sent them skyrocketing into new territories and higher heights.

Tickets for the show will set you back €35 (surprisingly cheap for an arena show) and go on sale next week Tuesday (21 August) at 10am. Get yours here, and RSVP to the official Facebook event here.