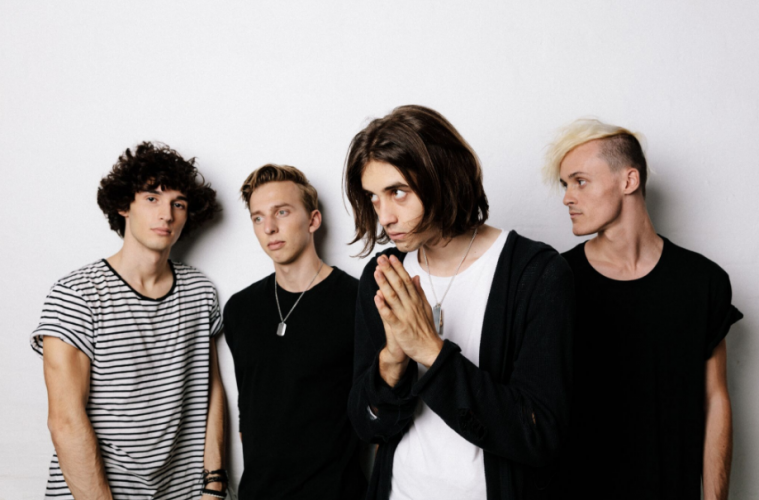 Aussie rockers The Faim have released the official video for Midland Line, the second single to be released by the quartet since their inception.

The band are currently touring the UK with Lower Than Atlantis, having emerged last year by means of huge debut single Saints of the Sinners, produced by Pete Wentz.

Check out the video for Midland Line below.