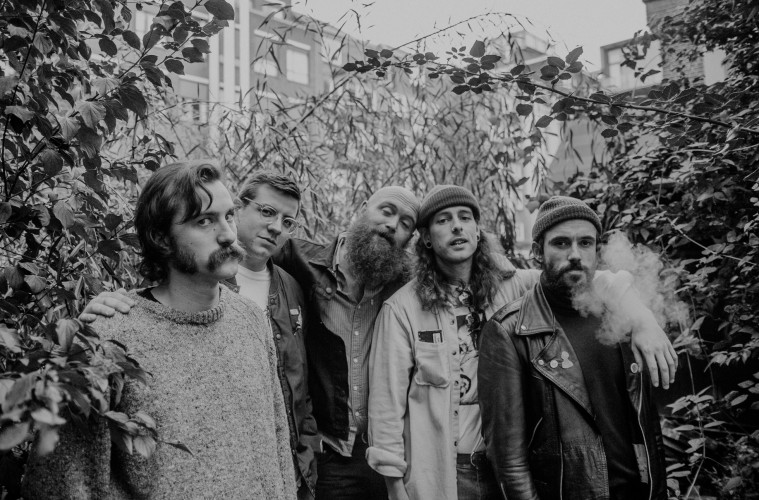 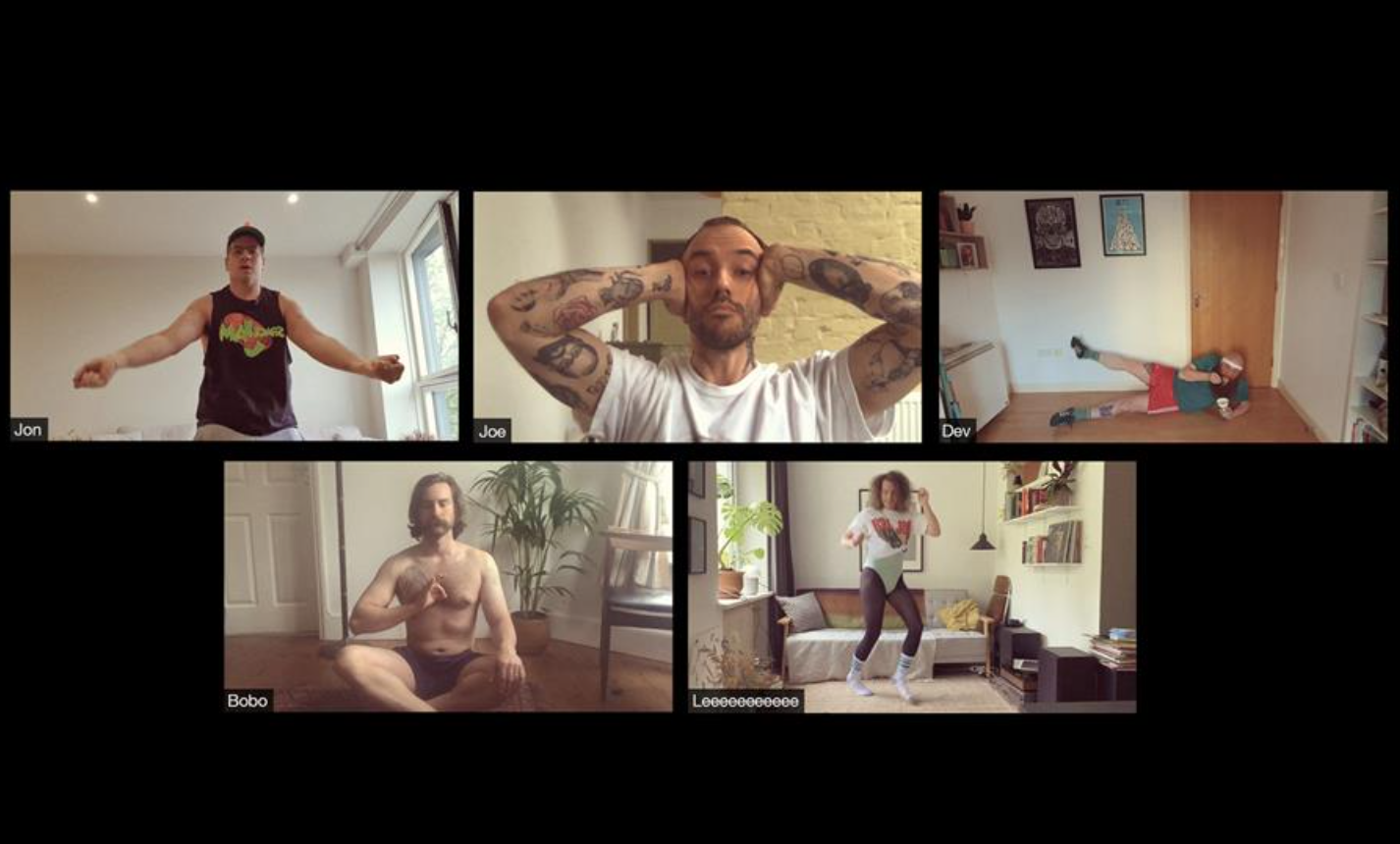 Speaking of the track, which kicks off the campaign for album three, Talbot said: “We want to start this journey with a means to not only encapsulate the album’s sentiment, but to encourage our audience to dance like no one is watching and plough through these dark times with a two tonne machete of a song and the most beautiful community of scumbags ever assembled. Let’s go. All is love.”

The video features members of the band’s own AF Gang fan group, and essentially serves as one long work out video. Check out the self-directed clip below.