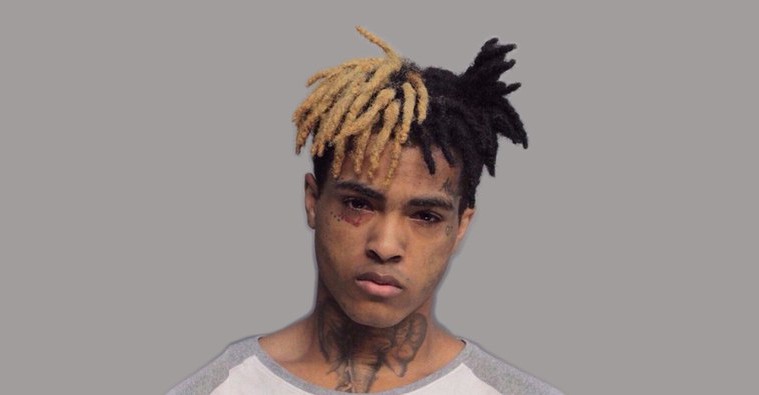 Rapper XXXTentacion has died at the age of 20.

The American, real name Jahseh Dwayne Onfroy, was shot in a suspected drive-by in the Floridian Broward County earlier today. He was out shopping for motorcycles when the incident took place, further resulting in the theft of a Louis Vuitton bag.

Onfroy was immediately taken to hospital, however the Broward County Sheriff’s Twitter account has now officially pronounced him as dead. Find confirmation of his passing below.

#BreakingNews The adult male that was taken to the hospital has been pronounced dead.

Onfroy was known for his blend of trap and hip hop, however you could suggest that it was his continuous stream of run-ins with the law which people will remember him for.

XXXTentacion was also on trial for several felonies, having previously found himself in hot water for numerous counts of extremely grim and horrific domestic abuse, which you can read about here (via Pitchfork).