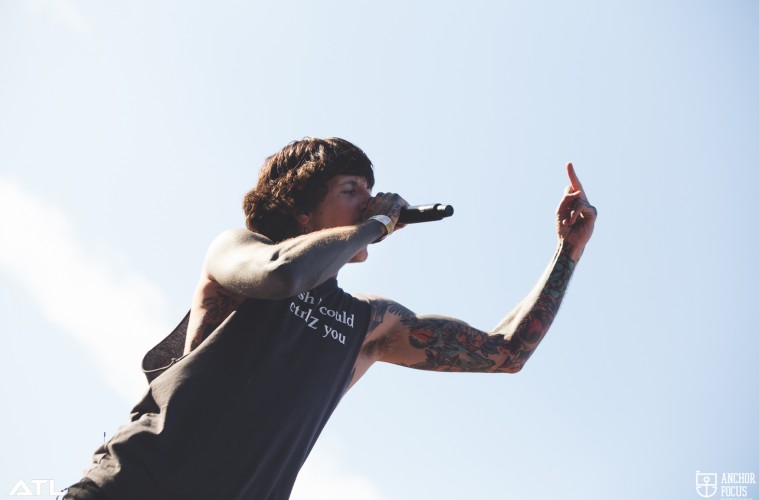 Bring Me the Horizon have announced the special guest for their upcoming EU/UK tour.

Hardcore hellraisers and politically charged stalwarts The Fever 333 will join Oli Sykes and co. on every date of the first tour in support of new album amo (due 11 January). It serves as the band’s sixth studio album, following on from 2015’s That’s the Spirit.

The jaunt kicks off on 5 November in Stuttgart, Germany before stopping off in Austria, Switzerland, Italy, Belgium, the Netherlands, France and the UK.

Check out all of the dates below, and get your tickets now from the Bring Me the Horizon website. 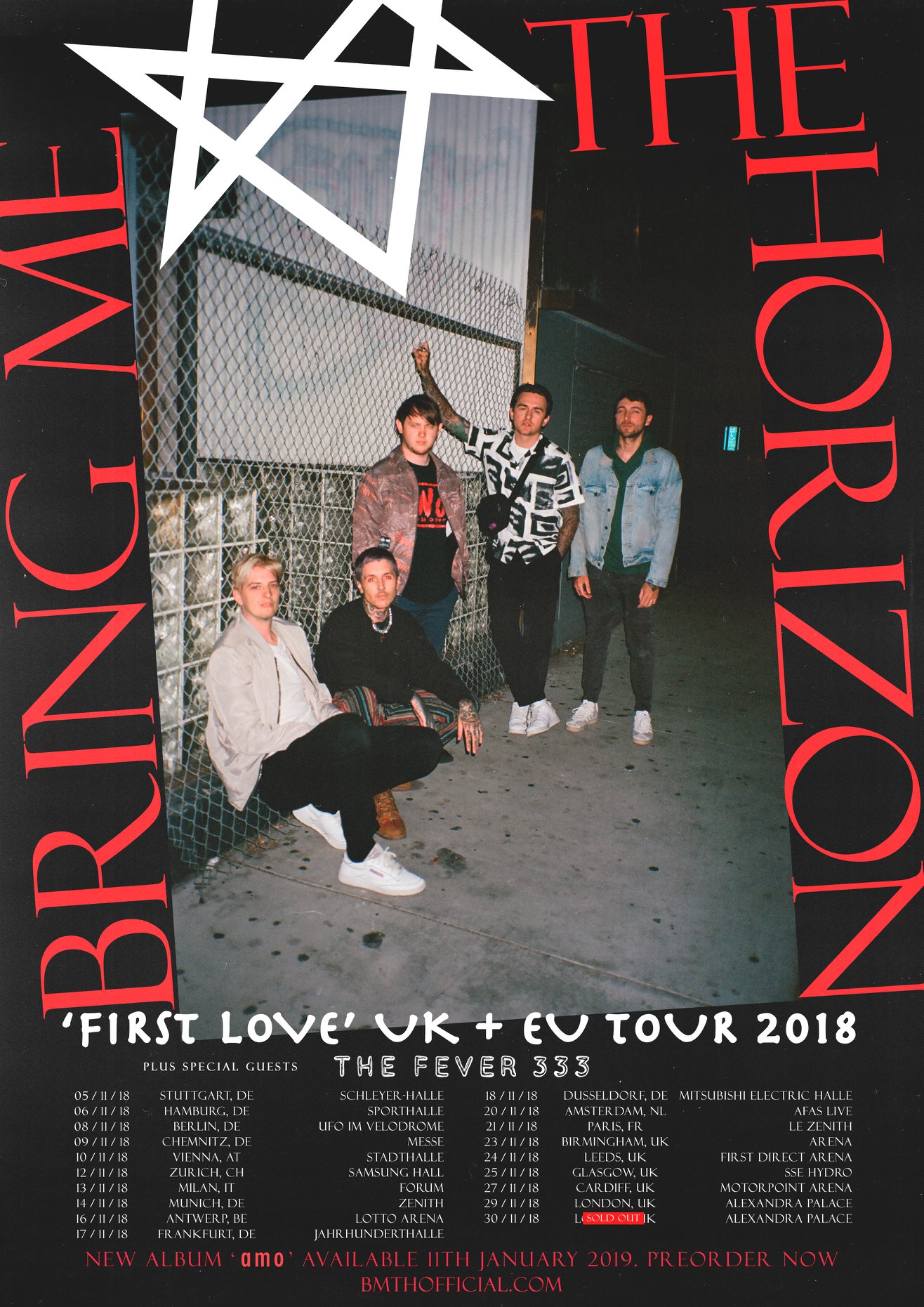