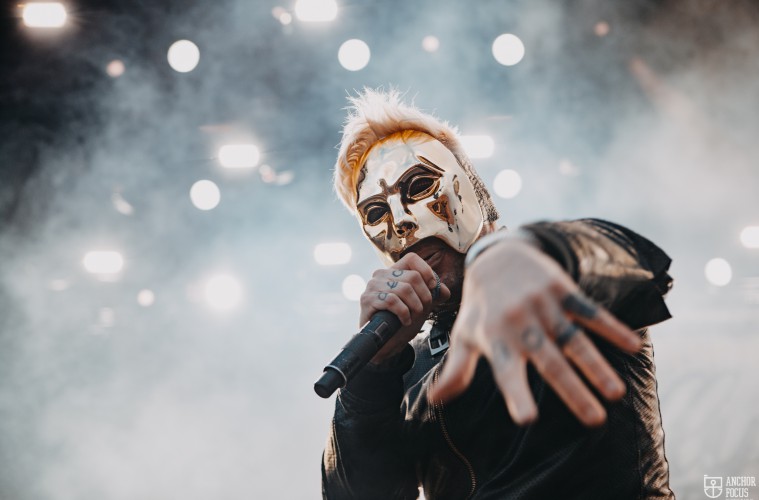 Hollywood Undead have announced details of a Dutch headline show.

The American nu-metal outfit will take to the 013 in Tilburg on Sunday, 21 April 2019 as part of the European tour in support of most recent studio album California Dreaming and its accompanying follow-up single Gotta Let Go.

The show follows on from an appearance at the TivoliVredenburg in Utrecht, and it’ll serve as their 11th appearance on Dutch soil.

Tickets for the show, which takes place on the venue’s main stage, will set you back just short of 28 euros and go on sale this week Friday, 5 October, at 10am. Get yours here, and RSVP to the official Facebook event here.