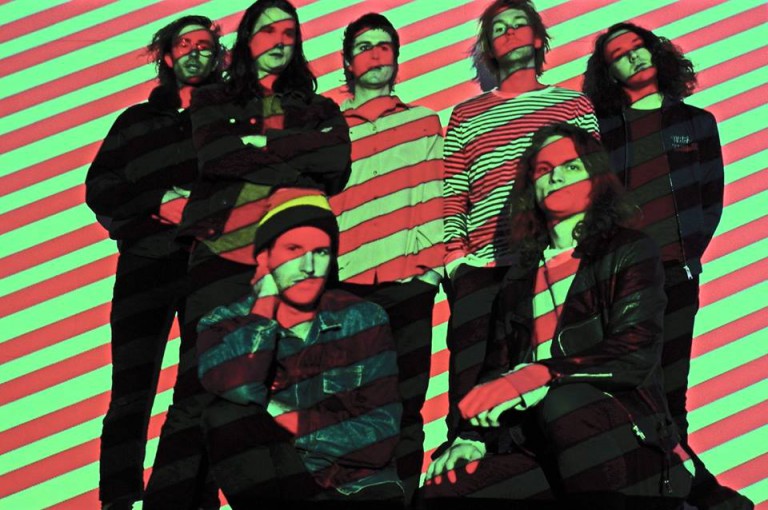 The Melbourne music machine will take to Amsterdam’s legendary Paradiso for the second time within a year on Tuesday, 20 June.

The show comes a few days after Stu Mackenzie and co. will appear at Best Kept Secret, with the septet rumoured to be releasing five studio albums this year. The first one, Flying Microtonal Banana, comes out next week (24 February).