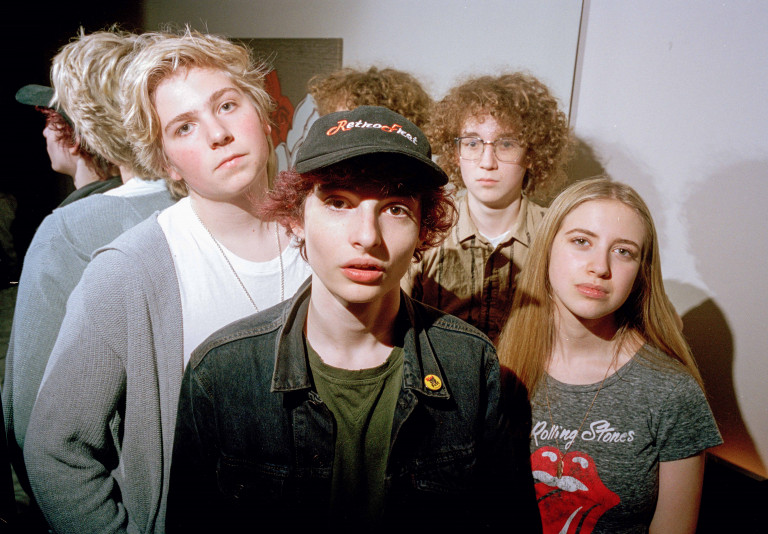 Calpurnia have unveiled a new single.

Cell is the first piece of music to come from Finn Wolfhard and co. in 2019, a year in which the band are set to release their debut studio album.

It follows on from last year’s Scout EP, which saw the band tour the US and Europe in its support towards the end of the year.

Listen to Cell below.