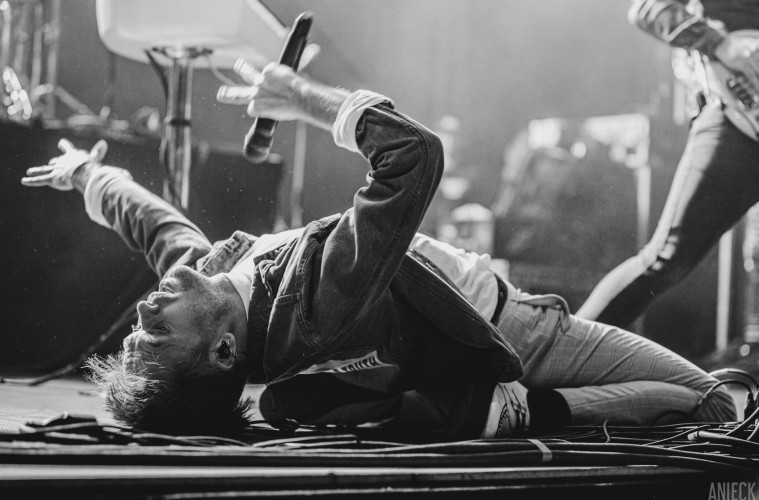 LISTEN: Enter Shikari Rave It Up on The Great Unknown

The Great Unknown is the fourth track to be taken from the St Albans boundary breakers’ upcoming sixth album Nothing is True & Everything is Possible, which is due on 17 April via So Recordings.