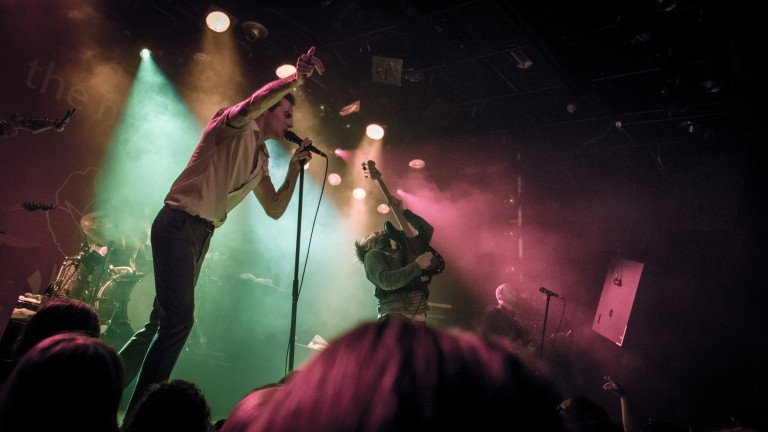 The Maine have announced details of an exclusive Dutch headline show.

The American alt rockers will stop off at the Patronaat in Haarlem for a special, one-off show on Monday, 4 June as part of their final European tour in support of last year’s Lovely Little Lonely. The date marks the end of the album’s touring campaign before the band dive back into the studio to work on new music, with tickets setting you back just short of 20 euros.

Tickets are onsale now, and you can get them here. RSVP to the official Facebook event here.