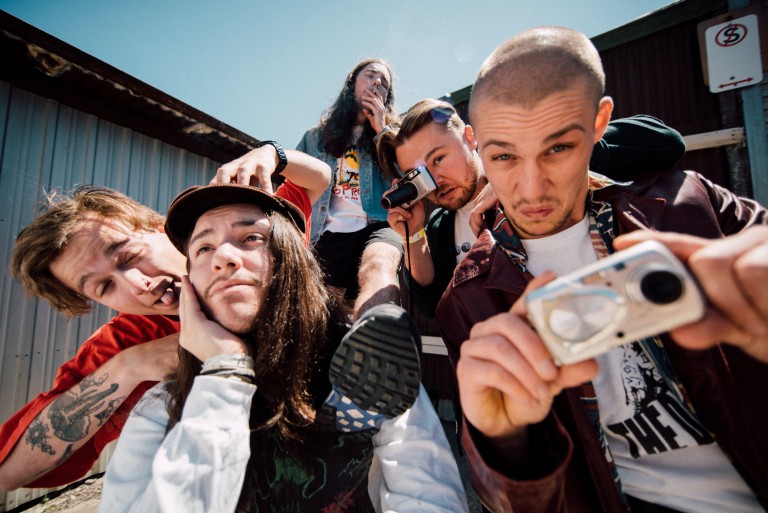 The album is set for release on 3 February via UNFD/Rude Records, with the record having been written and produced in drummer Sam Bassal’s bedroom.

A press release states that the album “breathed itself out over a series of months and shows that dumping tens of thousands of dollars on expensive producers and studios is less effective than, well, having a preternaturally talented guy (who was just 19 at the time) in the band who can do everything.”

Check out the artwork and tracklisting below. The latest track that the band have dropped is the quirky Intimate Alien, which you can check out below.

You can pre-order The Rhapsody Tales here.