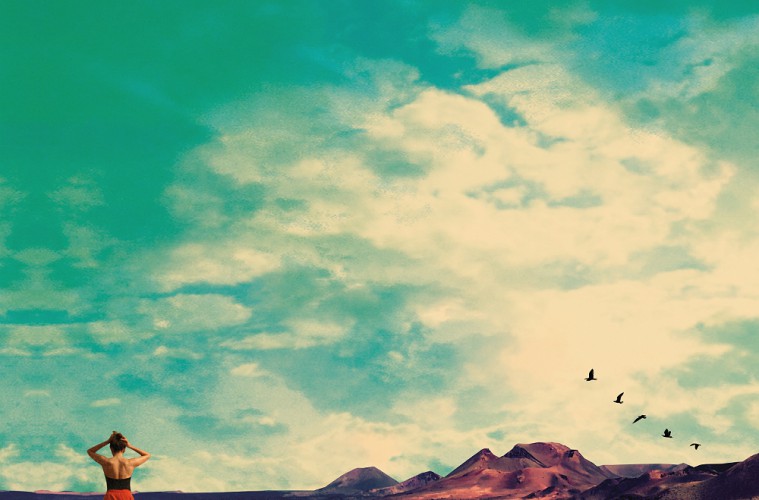 It’s been a quite the year for one of rock’s most controversial representatives. Abrasive Britpop sage Noel Gallagher hogs the spotlight again for the release of his latest solo effort Who Built the Moon?, and with it he seals the deal. However, Noel may have had his thunder stolen, as his “favourite” fellow star and little brother Liam Gallagher seems to have once again been a thorn in his side, having released his own solo effort, As You Were, two months prior. It remains to be seen whether Noel can mirror his brother’s success this time around in this musical throwdown.

While it seems that Noel is trying to shake the image of being a drama lover, rock’s biggest bickering brothers still trade insults on a regular basis, and Noel recently noted that he enjoys playing solo and wishes his little brother all the worst. Other than that, Noel recently called out Beach Boys legend and songwriter Brian Wilson, calling him “overrated”, whilst also lashing out at the “communist” Labour leader, Jeremy Corbyn.

Apart from the regular Keeping up with the Gallaghers updates, this album came as an ambitious addition to Noel’s discography. He recently stated that he’s rejected the music business, enabling him to release his full creativity onto an album which no major label would release, because “it doesn’t sound like a Noel Gallagher album”. Borrowing heavily from 90’s Britpop, Who Built the Moon? gives a stern twist to the genre by delivering a psychedelic rendition reminiscent of Oasis’ (What’s the Story?) Morning Glory. Noel recruited renowned Northern Irish composer David Holmes on production and mixing duties, with Holmes known for his work on the score of award winning film Hunger and the opening soundtrack to the London 2012 Olympics.

Straight off the bat, Fort Knox introduces us to an urgent, energetic sound. Having no real discernible vocals besides the backing singers, the music speaks for itself and sets the tone for the rest of record. With an extravagant entrance, the almost orchestral Holy Mountain makes for a lively track that aims to be joyous and catchy. It achieves just that, albeit with slightly monotonous vocals which aren’t entirely unwelcome. Reminiscing of a time where it was still socially acceptable to say “boogie”, Keep On Reaching makes one want to do exactly that. The synth elements, whilst paired with energetic percussive elements, are crazy enough to get just about anybody moving. However, the album loses pace once it moves on to It’s A Beautiful World. Aiming for a dreamy theme, Noel really captures the psychedelic label slapped on his latest instalment. The song dies down towards the end, but is saved at the last moment by guest singer Charlotte Marionneau, vocalist of indie-pop band Le Volume Corbe, with a spoken megaphone break to keep the track going.

The album’s title track The Man Who Built The Moon comes across as a slightly darker, grittier piece with a drone-laden undertone, making heavy use of David Holmes’ strong electronic presence. Be Careful What You Wish For carries an almost wasteland-ish feel in both sound and vocals, no doubt inspired by some of Gorillaz’s older work. While this album has been an original, adventurous brainchild of arguably one of British rocks most contentious artists, no modern rock album seems to be complete without a powerful tearjerker, a position that Dead In The Water fills passionately. To wind this record down, the raw emotion that bleeds from it is just enough to tug on your heartstrings. Bringing out a telling duet of piano and acoustic guitar, Noel distraughtly tells a melancholy story with powerful, resonating vocals, and with this he brings an end to his latest record. Noel may have announced his retirement from live shows within the next ten years, but this record proves he’s nowhere near finished with his creative process.

Who Built the Moon? is out now, and you can stream it below.