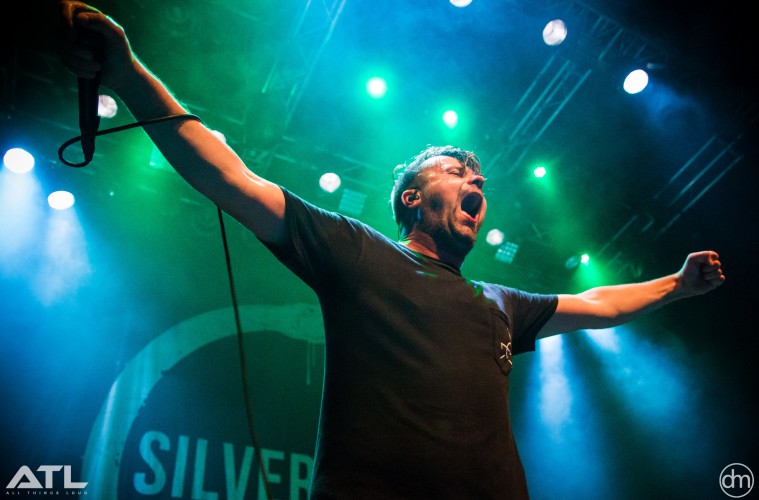 SILVERSTEIN IN EINDHOVEN, by Dewi Mik

Silverstein have announced details of a Dutch headline show.

Shane Told and co. will finally present the Netherlands with new album Dead Reflection on Saturday, 23 June at the Dynamo in Eindhoven. It marks their second appearance at the venue since 2016, with previous Dutch appearances also including a Rise Records spectacular at the Melkweg.

Tickets for the Dynamo show go onsale this week Wednesday (17 January) at 10am, and they’ll set you back €16. Click here for more information.