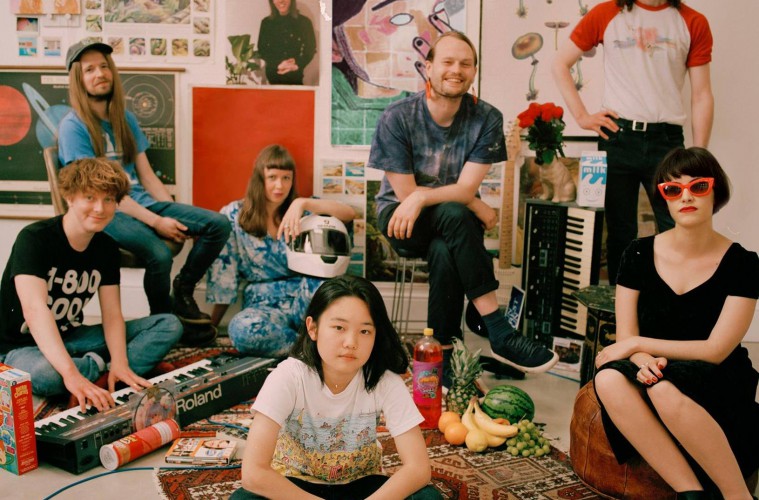 Indie psych collective and All Things Loud Class of 2018 stars Superorganism have announced details of their debut album.

The British/American eight-piece will release their self-titled debut on 2 March 2018 via Domino Recordings, and they’ve accompanied the announcement with a brand new single.

Everybody Wants to Be Famous, above, follows on from hit single Something For Your M.I.N.D., which also appears on the album. Check out its artwork and tracklisting below. Pre-order your copy of Superorganism here.