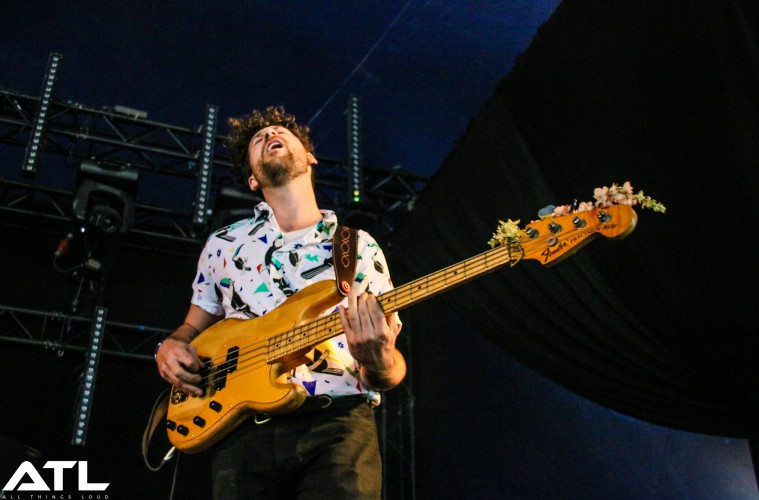 Canadian indie rockers Weaves have been added to the line-up of London Calling‘s 25th anniversary edition.

The two-day indoor festival will celebrate a quarter of a century of fantastic new discoveries and established heroes with a highly anticipated edition at the legendary Paradiso, which has been its home since the start.

Weaves, who have been described as “Alabama Shakes on acid”, will join the likes of Hurray For the Riff Raff, Cabbage, Pinegrove and Yak in Amsterdam across 27 and 28 October

Click here to RSVP to this year’s edition, and listen to One More by Weaves below.