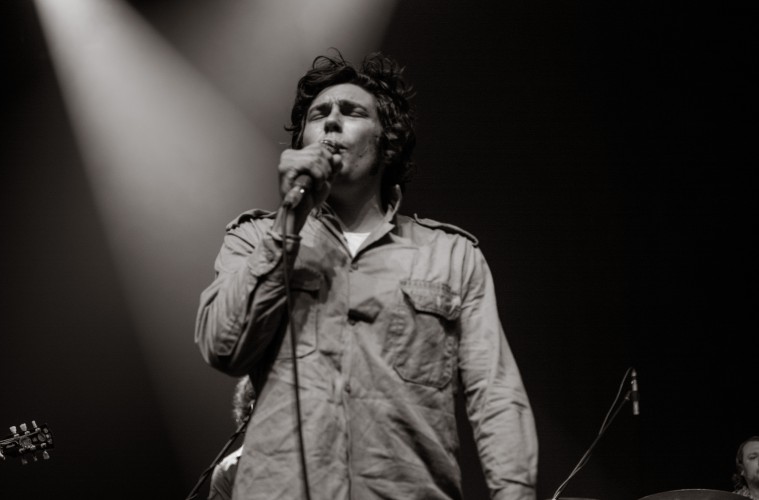 Seven Deep Cuts The Growlers Should Dust Off in Amsterdam

Two weeks ago, The Growlers rounded off a successful and near-sold out US tour with a career-spanning show at the Hollywood Palladium in Los Angeles. Over the course of nearly two and a half hours, Brooks Nielsen and co. dusted off a whole host of deep cuts and fan favourites in a set which spanned 37 songs, seven albums and one EP. Next week, the band will reconvene at Amsterdam’s sold-out Paradiso for the first European show of their Beach Goth tour, and below we’ve picked out seven Hollywood Palladium deep cuts (and fan favourites) which we hope the band will pull out of the bag when they hit the Leidseplein for their first Dutch show in two years. No explanations needed, just quality tunes.

The Growlers appear at the Paradiso next week Tuesday, 6 November. The show is sold out.